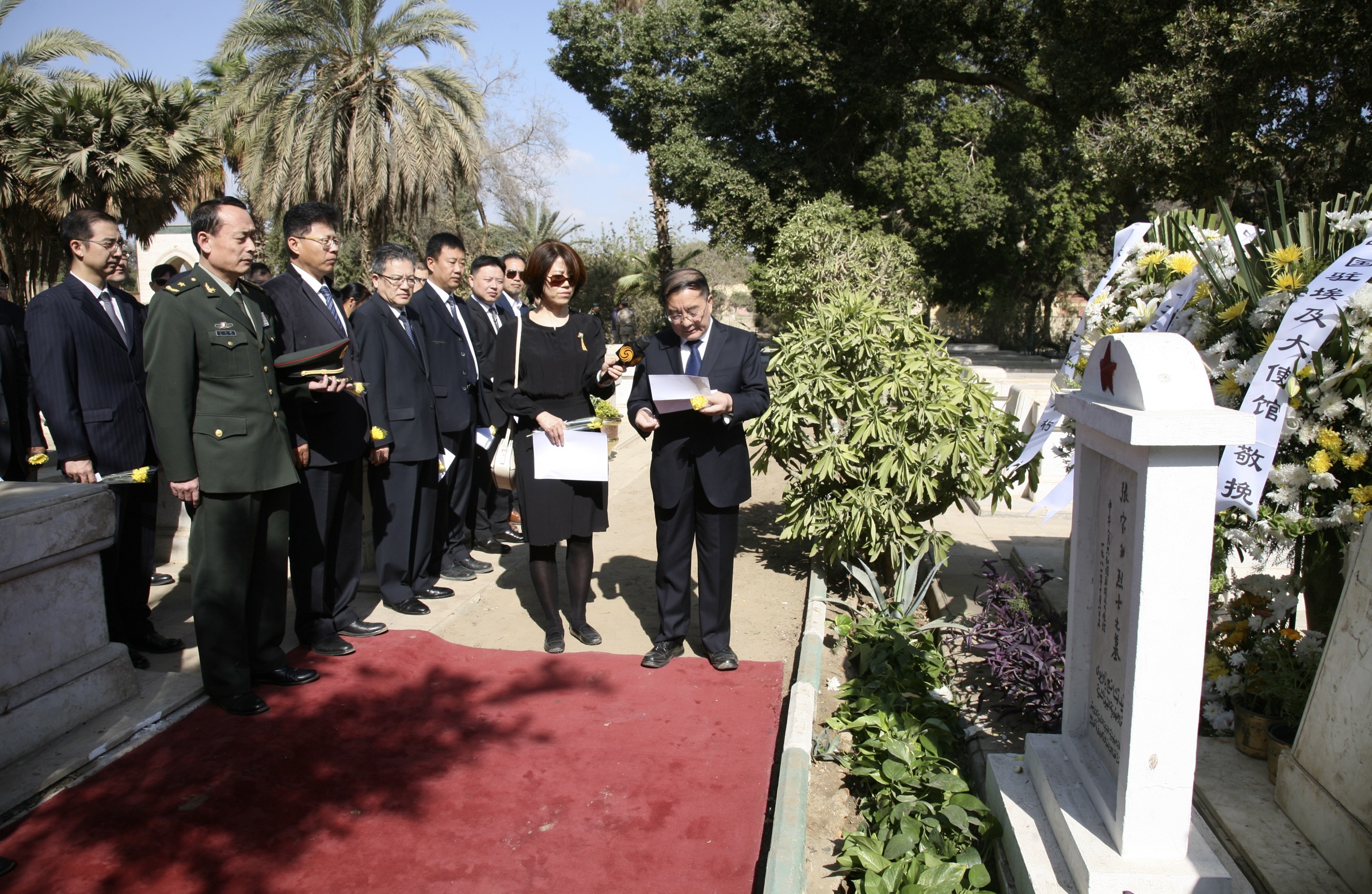 Representatives of the Chinese business community and Chinese media also joined the ceremony. 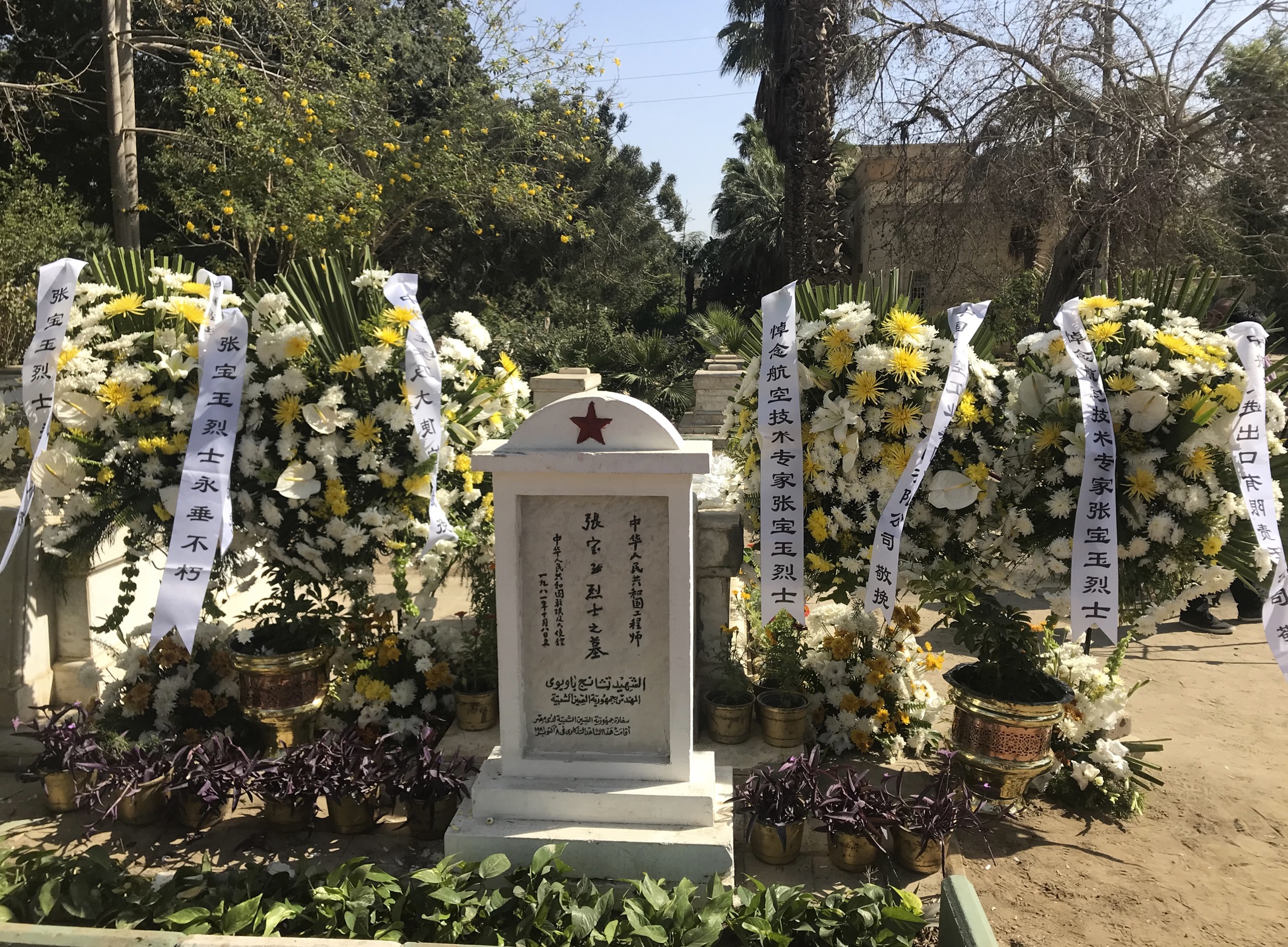 Born in 1937, Zhang Baoyu arrived in Egypt in September 1981 to implement China-Egypt military tech-cooperation agreements. One month later, on October 6, Zhang was invited to attend Egypt’s victory day military parade. Zhang was shot to death during the parade when Egyptian President Anwar Sadat was assassinated.