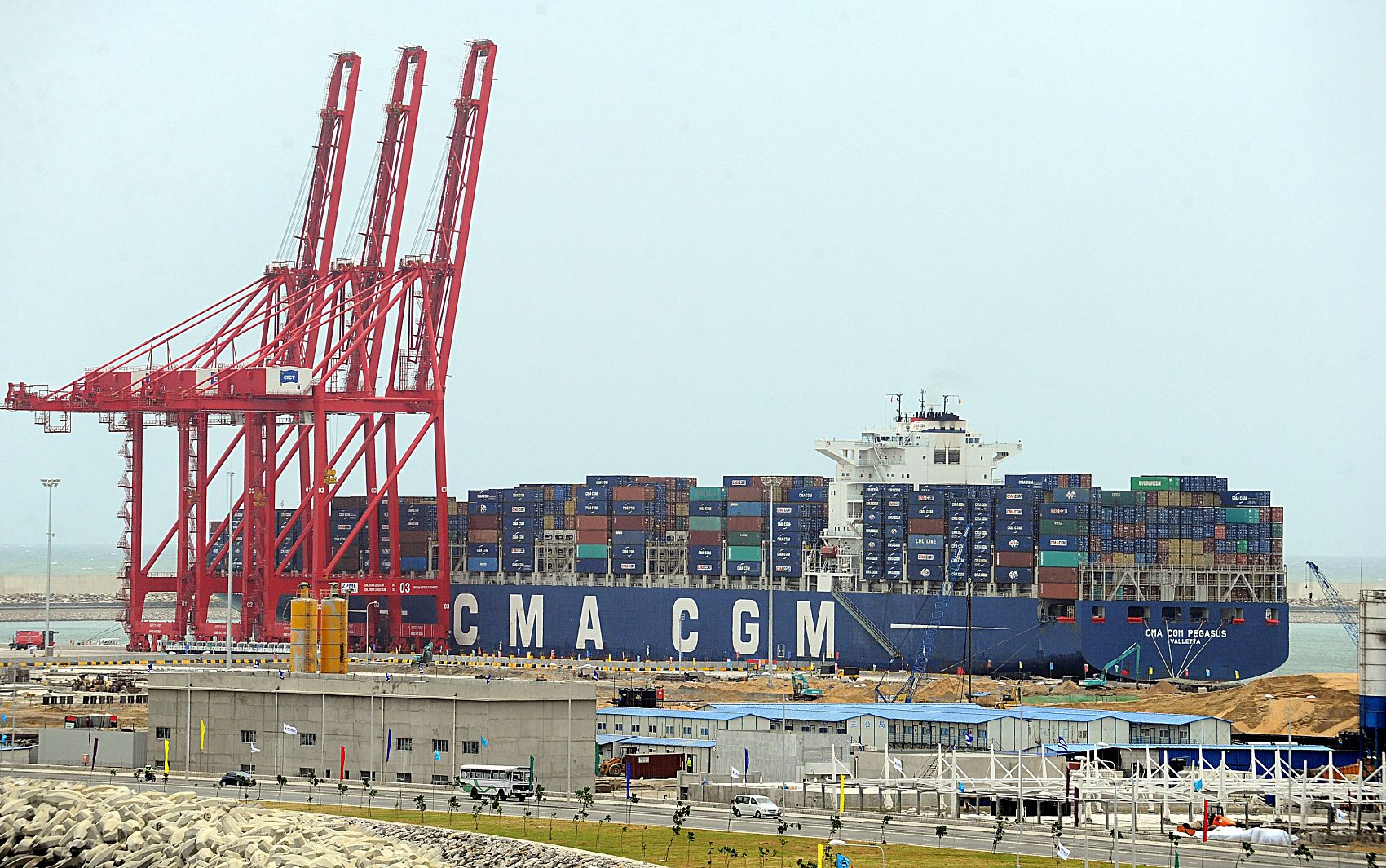 Sri Lanka will hand over commercial activities in its main southern port to a Chinese company on December 9 and receive around $300 million out of a $1.1 billion deal soon after, Ports Minister Mahinda Samarasinghe said, according to a Reuters' report.

Government and diplomatic sources told Reuters that the United States, India and Japan had also raised concerns that China might use the port as a naval base.

But the Global Times on Saturday denied such claim. The report quoted sources close to the matter as saying that the main purpose behind Chinese company’s aid to the project is to “increase the country’s marine trade routes, and provide another port to dock for Chinese ships sailing over the India Ocean.”

The deal, signed in July, will see China Merchants Port Holdings , handling the Chinese-built Hambantota port on a 99-year lease.

“After one month, we will be getting another 10 percent ($100 million) and in six months we will get the balance,” Samarasinghe told Reuters reporters in Colombo.

The Chinese firm last year agreed to pay $1.12 billion for an 80 percent stake in Hambantota port, which is located near the main shipping route from Asia to Europe.

But the deal triggered protests by opposition groups and trade unions, saying they feared China would take control of the port.

Both sides then agreed to redraw the deal and the Chinese firm will now hold 70-percent-stake in a joint venture with the state-run Sri Lanka Ports Authority (SLPA), part of a plan to convert $6 billion of loans that Sri Lanka owes China into equity.

Sri Lanka has said the Chinese firm will invest an additional $600 million to make Hambantota port operational and $1.12 billion from the deal will be used for debt repayment.

India is in advanced talks with Sri Lanka to operate an airport near Hambantota port.