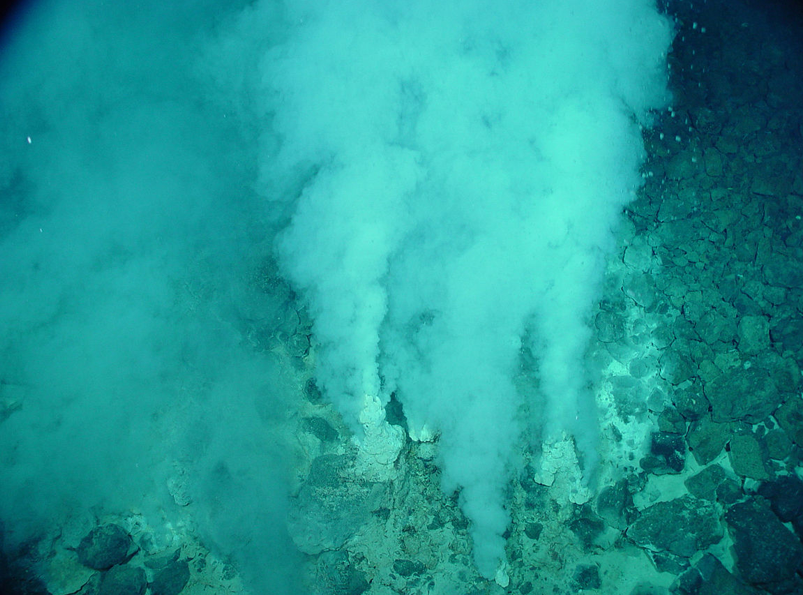 A Chinese company is pioneering the nation's first deep-sea thermal-power technology to drive drifting underwater vehicles for an international ocean observation program, reports said Thursday.Involving 30 countries and regions, the Argo program is a global array of 3,800 free-drifting automated vehicles dubbed "floats" that measure the temperature and salinity of the upper 2,000 meters of the ocean, according to the program website.The new thermal-technology powered float, manufactured by the 710 Institute affiliated to the China Shipbuilding Industry Corporation and the School of Meteorologic Oceanography of National University of Defense Technology, offers a kind of perpetual motion to ocean observations, Science and Technology Daily reported on Thursday.Equipped with gauges and sensors including optics, acoustics, ph value and dissolved oxygen, the robots mostly drift underwater at a depth where they are neutrally buoyant. All floats used in the program need to be of a high quality and a low cost in order to monitor ocean information in the long term, the Beijing-based newspaper said. The old floats powered by lithium batteries are expensive and last three to five years, according to the report.Scientists are studying the possibility of using renewable resources from the ocean to prolong the lifespan of the floats, the report said.Ocean thermal energy is a clean, renewable and stable energy, which makes it useful for the Argo program.How to convert the energy for practical use combines technologies from fields including electromechanics, materials science and system engineering, Tian Zhenhua, a senior research fellow from the 710 Institute was quoted by Science and Technology Daily as saying.As the only float supplier authorized by Argo in China, the 710 Institute took four years to research core technologies including using ocean thermal energy conversion and the transformation point of sea thermal energy."China's marine science and technologies and some product categories are in a leading position in the world," Chen Xiangmiao, a research fellow at the National Institute for the South China Sea, told the Global Times.