The US must avoid overusing a national security review plea and ensure a level playing field and a predictable environment for Chinese enterprises investing in the country, experts said recently. 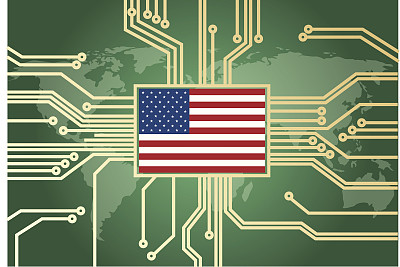 "It's not a choice between national security and economic development, we can have both," said Daniel Rosen, a founding partner of New York-based research consultancy and advisory company Rhodium Group, adding that "it is an entirely false notion that we have to make a choice between the two of them."

Chinese direct investment in the US plummeted from $46.5 billion in 2016 to $29.7 billion in 2017, said Rosen during a panel discussion hosted at the Harvard Club in New York City, quoting a report released by his company.

The decline is partly because the Committee on Foreign Investment in the United States (CFIUS), a multi-agency panel that reviews foreign purchases of American companies, has broadened its approach to reviewing Chinese investments.

The panel chaired by the US Treasury Department vetted deals that could give a foreign investor control of a US business for national security risks.

An unprecedented number of Chinese deals were delayed or abandoned last year as parties failed to obtain approval from the CFIUS, according to the Rhodium report.

"We have a big pipeline to acquire more US companies" but we are only watching a little bit right now, said Yuan Ning, president of China Construction America.

"The fundamental issue is not the nature of our two countries, it's more of communication," said Ni.

As a matter of fact, more and more US state governors are looking toward China for an international solution to local economic problems and unemployment, said Scott Pattison, executive director and CEO of the US National Governors Association.