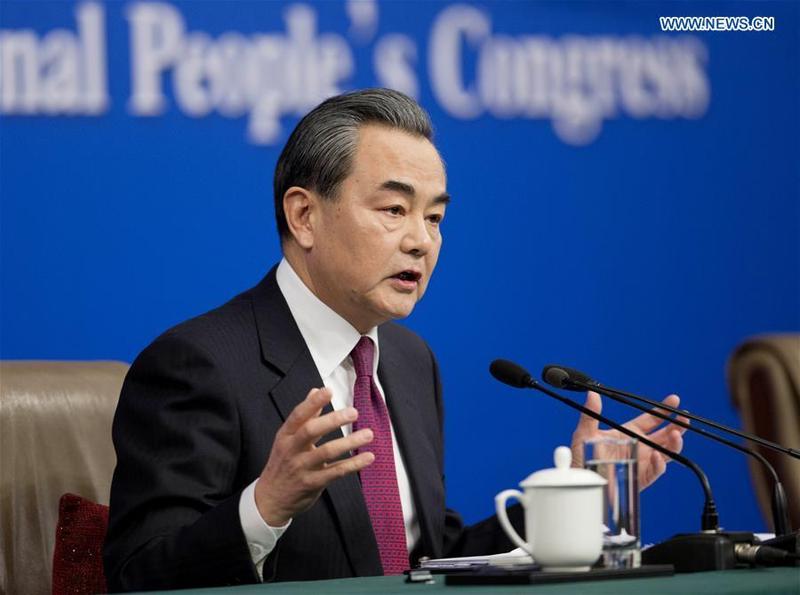 Chinese Foreign Minister Wang Yi will pay an official visit to Rwanda, Angola, Gabon, and Sao Tome and Principe from Jan.12 to 16, Lu Kang, spokesperson of China's Foreign Ministry, said at a regular press conference on Tuesday in Beijing.

"Over the past 20-plus years, Chinese foreign ministers have always chosen Africa as their first trip in the new year. Wang's continuation of this tradition shows that China consistently attaches great importance to China-Africa ties," Lu said .

Wang's visit will promote political mutual trust, expand pragmatic cooperation, and prepare for the Forum on China-Africa Cooperation (FOCAC) summit, which will be hosted by China this year, Lu said.