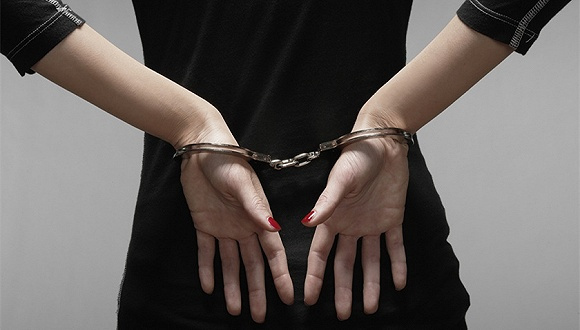 A fugitive suspected of corruption who was returned to China from Myanmar in November has pleaded guilty in a court in east China's Zhejiang Province.

The hearing of Chen Suiyuan, 52, was held at the people's court of Wencheng County earlier last week.

At the hearing, public prosecutors charged 19 counts of crime against Chen, a former employee at the Agricultural Bank of China in Wencheng, accusing her of embezzling foreign exchange worth 2.43 million yuan (about 380,000 U.S. dollars) between November 2005 and April 2006.

The majority of the funds were used to pay her debts, the public prosecutors said.

Chen fled to Vietnam with her husband in April 2006, and later lived in Thailand and Myanmar. She was listed in an Interpol Red Notice in October of the same year.

In July 2015, her husband returned to China to turn himself in. But Chen refused to do so until her arrest in November.

The court's ruling will be announced on another day.