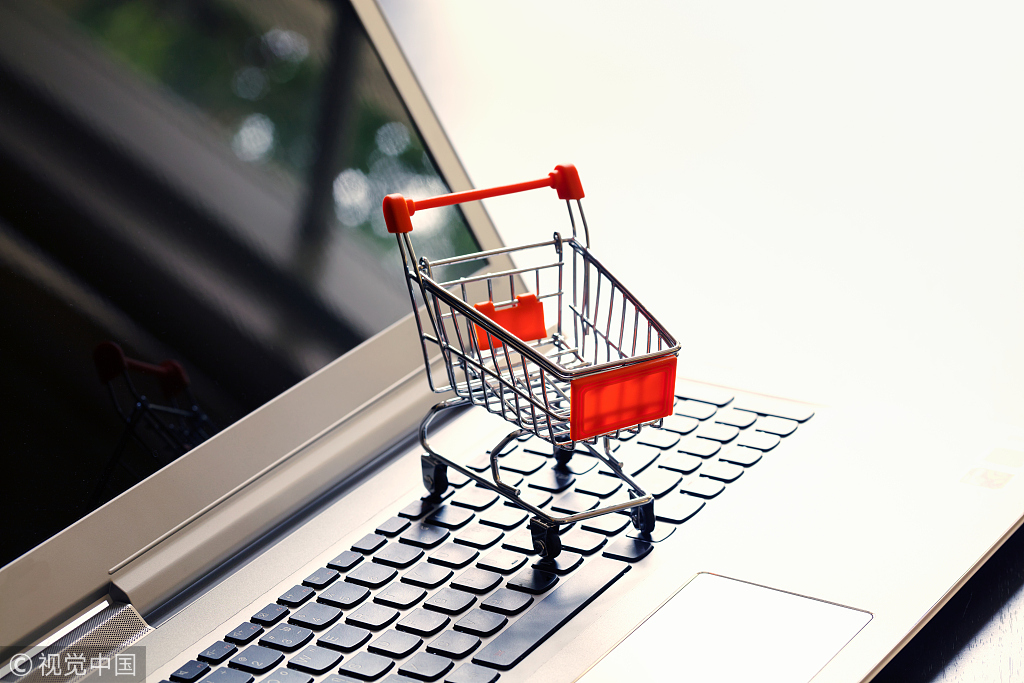 Chinese males are spending more than women online for the first time, according to a report released  Wednesday by China UnionPay and major commercial banks.

Half of the 105,000 respondents in the survey came from China’s coastal eastern cities where business is bustling, including the cities of Shanghai and Beijing, and the provinces of Zhejiang and Jiangsu.

The report said males have overtaken females in online consumption because of their demand for food take-outs and online gaming.

The report also shows that 74% of the respondents prefer mobile payments to credit cards, among which males enjoy a higher proportion.  But those with higher incomes prefer to use the latter, the report said.

Those born in the 1970s and 1980s continue to dominate consumption, with those born in the 70s boasting of the highest ratio of high-income earners, 51 percent of whom have a monthly disposable income of over 5,000 yuan.

More than half of Chinese consumers do offline shopping through mobile phones, including booking taxi and credit card repayments.

In terms of payment security, those born in the 1960s, especially people above 50 years old, were  the most gullible, while those from the 1990s suffer more losses from scams. Thirty-one percent of female respondents ever encountered phishing, with males 10 percentage points lower.