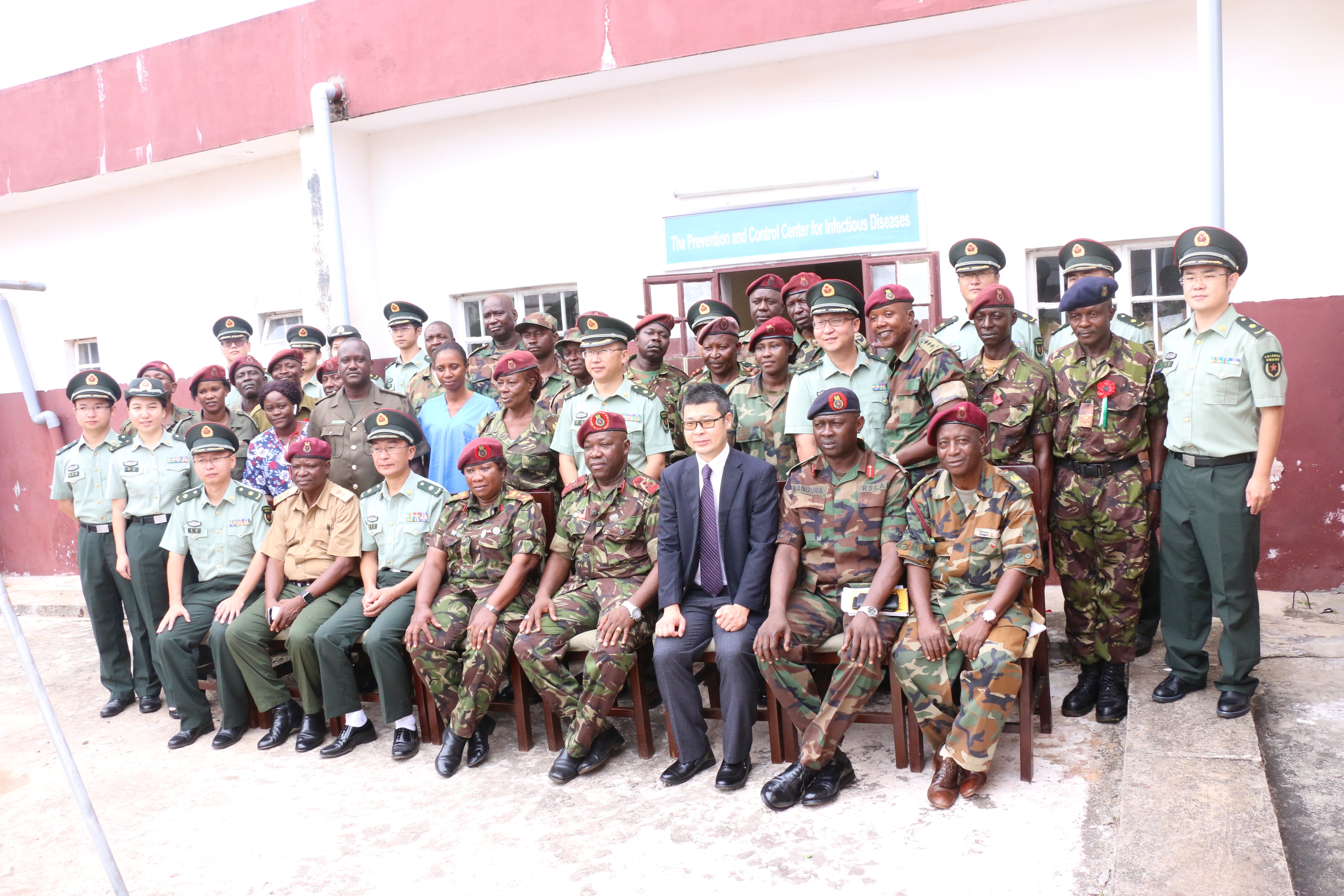 Team leader for CMMEGSL, Dr. Guo, discussed some of the project’s challenges.  Executive Director of the 34 Military Hospital, Dr. Sarh, expressed gratitude for the work conducted by CMMEGSL.

Deputy Chief of Staff of Joint Force Headquarters Colonel AI Bangura praised the contributions made by the Chinese Army in Sierra Leone, following the Ebola disaster. The Colonel expressed his wishes that the two sides could continue working together in the medical field in the future. 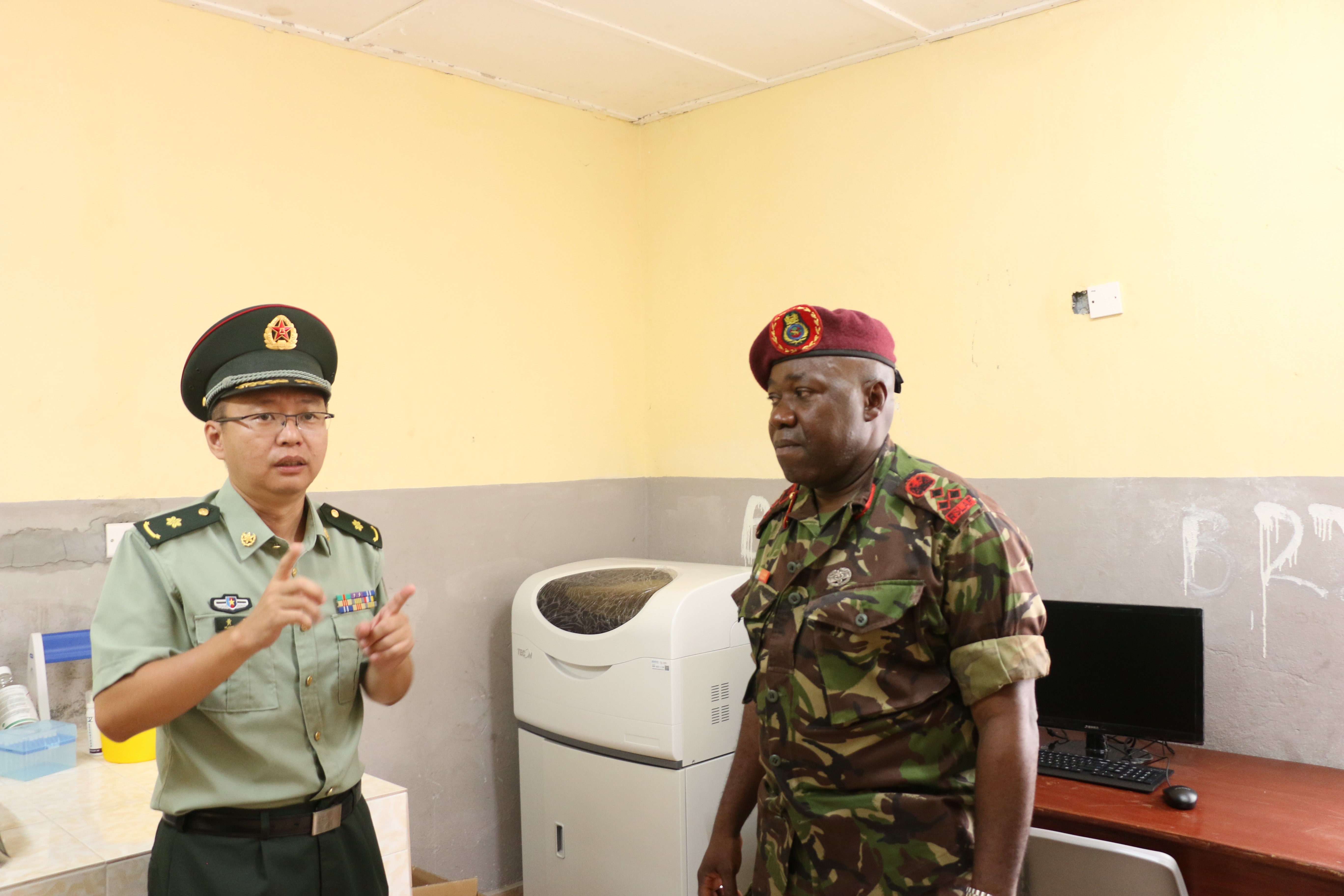 After civil war violence ripped the country apart in 2002, Sierra Leone has remained one of the most distressed countries in the world. It still lacks medical infrastructure. This, coupled with a high rate of infectious diseases, causes harm to the citizens.

Chinese doctors first proposed the construction of an infectious diseases control center to enhance cooperation between the two nations, while helping to remedy medical issues.

Hospital equipment and medical supplies required to diagnois and treat disease have since arrivd. 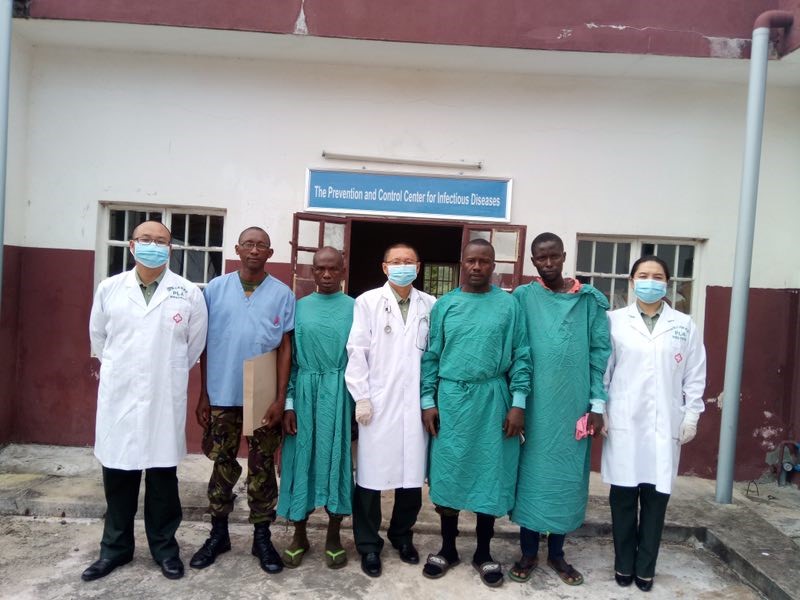 The clinic will provide free medical service for soldiers, their families, and civilians suffering from diseases like malaria, typhoid, AIDS and hepatitis. The clinic will also serve as a base for infectious disease control and a training facility for local staff.

The clinic is expected to become the most technologically advanced

In 2014, West Africa experienced the largest Ebola virus outbreak ever recorded and claimed over 4,000 lives in Sierra Leone.