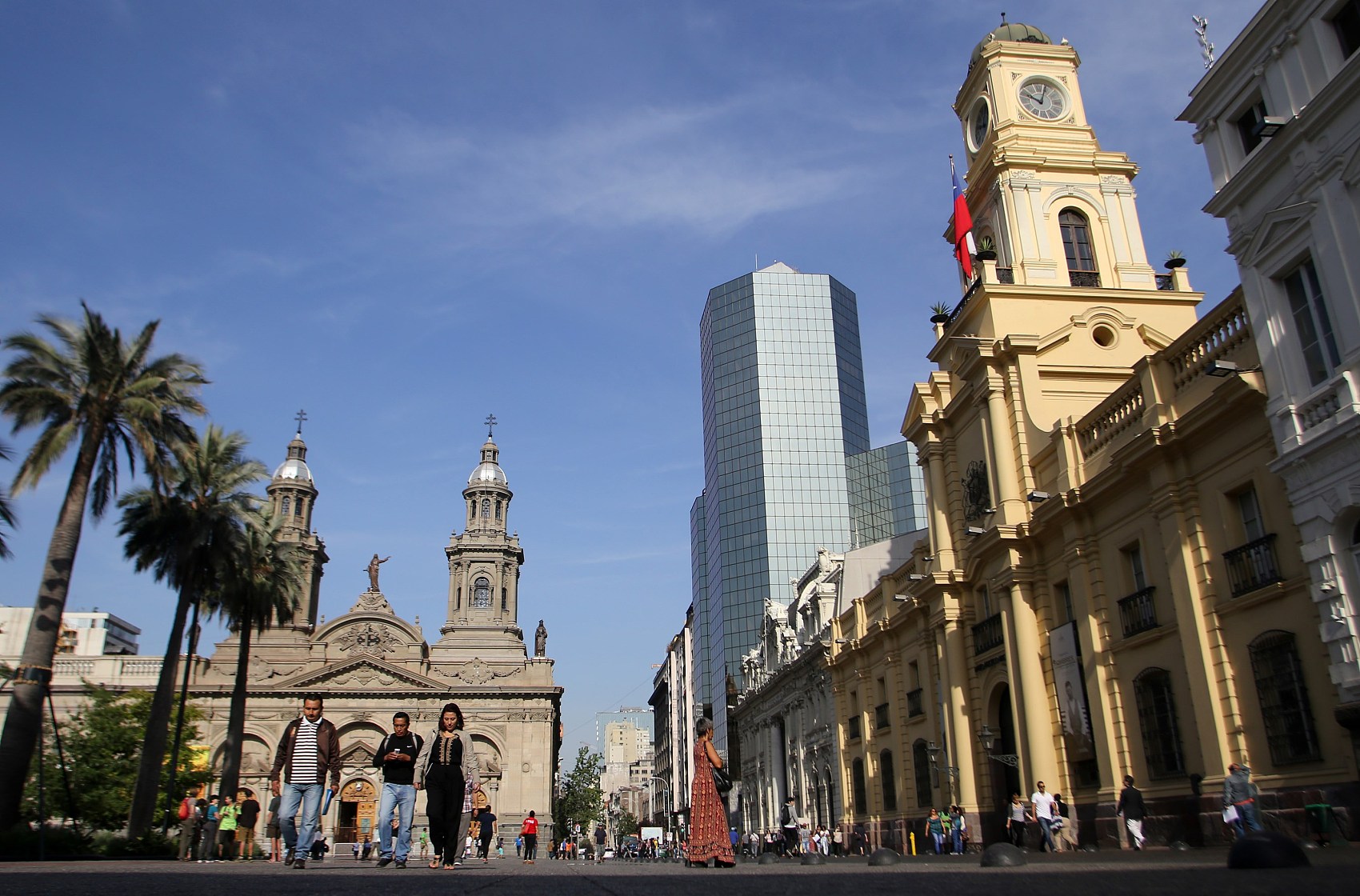 A grand shopping center owned by a local Chinese business man was inaugurated on October 28 in Chile's capital.
The 40,000 square-meter Asia Pacific Shopping Center is located on central Alameda Avenue in the bustling Estacion central district of Santiago's metropolitan area.
The more than 40 million U.S.-dollar investment offers one of the region's most modern shopping complexes, and caters to capital residents and Chinese businesses.
China's Ambassador to Chile Li Baorong told Xinhua that the mall "is one of the biggest investments by Chinese merchants in Chile."
"In my three years in Chile as ambassador, I have felt very honored to see the rapid progress in Sino-Chilean bilateral ties, which have reached the level of a Comprehensive Strategic Partnership, and not just in political matters, but also in many other fields of bilateral cooperation and mutual gain," said Li.
The center's owner, Chinese businessman Qian Jiugen, has said the complex will help other Chinese businesses by providing them with the services they need to establish themselves