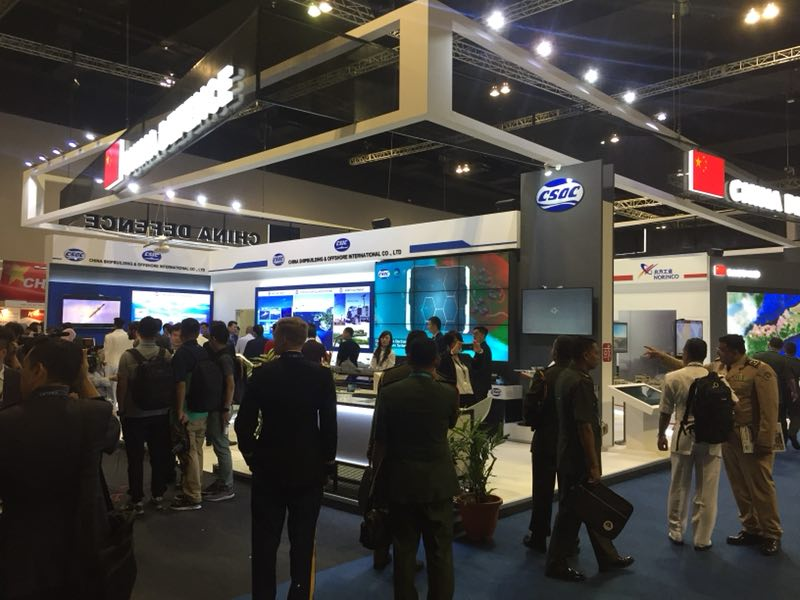 Defense Services Asia 2018, a biennial defense and weapons show, opened Monday in the Malaysian capital city of Kuala Lumpur. China's State Administration of Science, Technology and Industry for National Defense, led a delegation to the event with the most competitive products in Chinese military trade.

Dubbed one of the top five defense shows in the world, this year's show has drawn some 1,500 companies from 60 countries and regions, including big names such as Airbus, BAE Systems, Kawasaki Heavy Industries and Thales, the organizer, Malaysia's Ministry of Defense, said in a statement.

It is estimated that more than 50,000 professional and public visitors will walk into the exhibition area of 43,000 square meters at the Malaysia International Trade and Exhibition Center in the coming three days.

Held in conjunction with the show will be seminars and conferences related to regional security, cyber security and defense and drone technology.