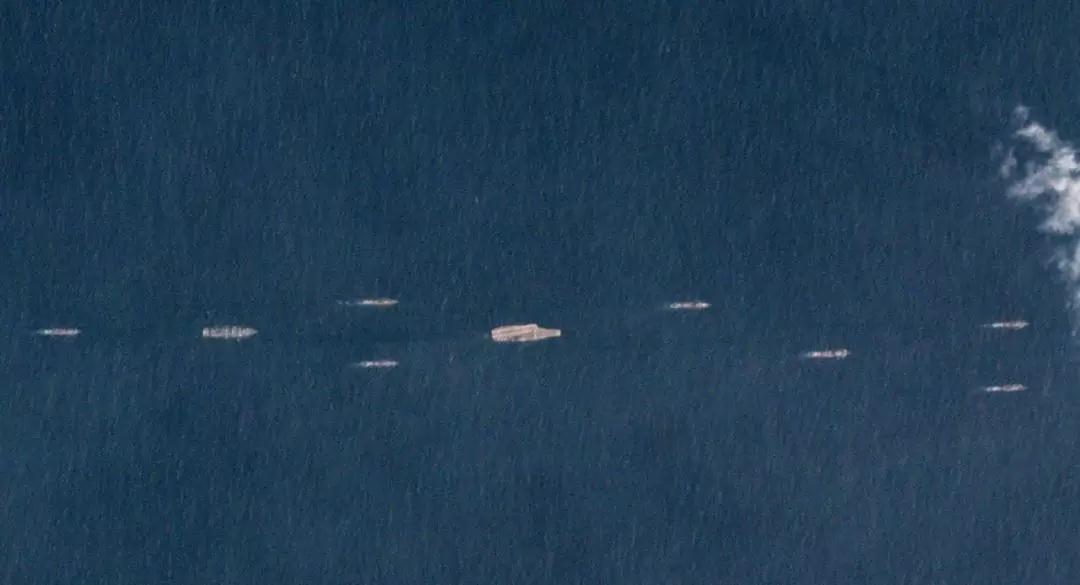 The Chinese Navy says an exercise in the South China Sea that sparked alarm among Western analysts was routine and intended to hone its combat capability.

Song Zhongping, a military expert and TV commentator, went farther than the Navy, telling the state-run Global Times, "The South China Sea and East China Sea will be primary battlegrounds. The PLA is committed to be battle-ready through simulated combat training.” 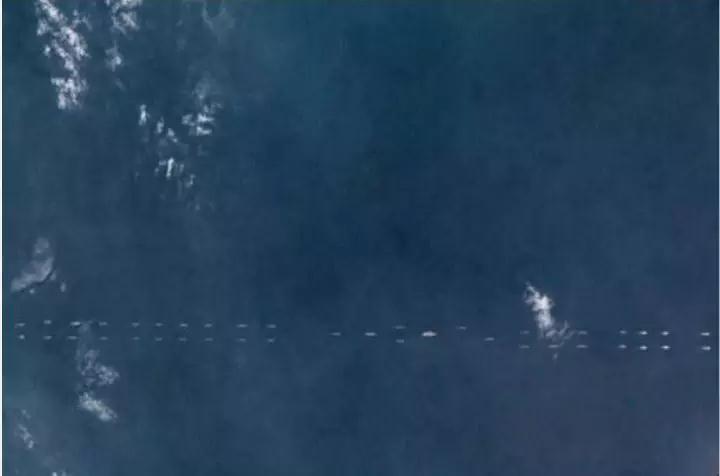 He added, "The 2018 drills will be routine, held every month, unlike in previous years."

The images show dozens of ships and submarines flanking the carrier, which some media analysts described as "an unusually large display of the Chinese military's growing naval might."

"This show of force is a growing resolute determination on the part of China to push the military to a much greater degrees of readiness," Collin Koh, research fellow at Singapore's S. Rajaratnam School of International Studies' Maritime Security Program, told CNN.

A US State Department official told CNN the United States was concerned about China's lack of transparency around its military drill and "associated strategic intentions". 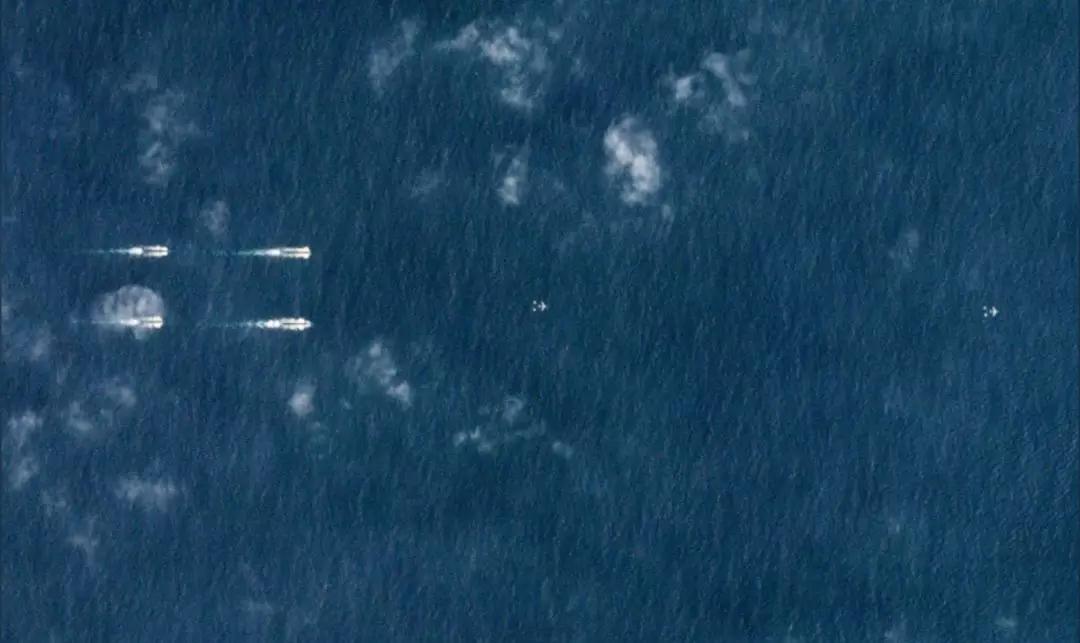 However, the Chinese Navy announced the exercises in advance on Friday.

The navy's staff department said the exercises are not aimed at any specific country or target, without elaborating.