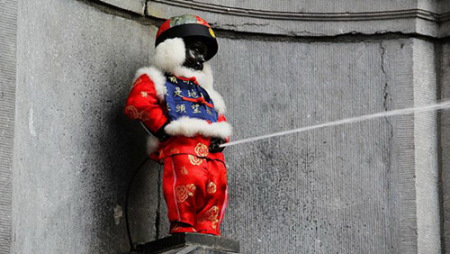 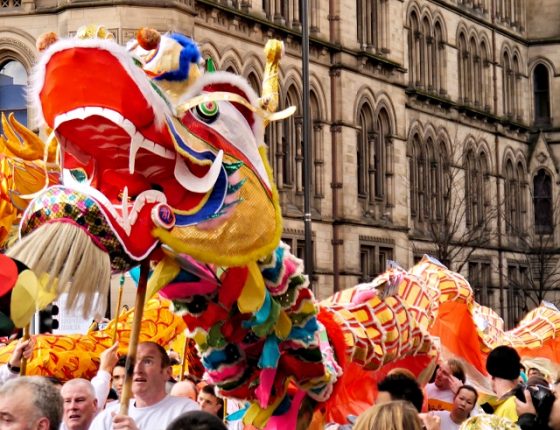 Chinese New Year celebrations will be held in more than 400 cities across more than 130 countries and regions, according to the State Council Information Office Tuesday.

People in these countries are welcome to participate in more than 20 types of events, including galas, art exhibitions, temple fairs and shows during the upcoming festival.

The Chinese New Year, also known as Spring Festival, is the most important traditional festival for people of Chinese origin, featuring family reunions, feasts and performances. The year 2018 will be the Year of Dog, which will begin on Feb. 16, according to the Chinese lunar calendar.The "Happy Chinese New Year" program aims to introduce to the world Chinese culture and convey the value of the community of shared future for humanity, said Chinese Vice Minister of Culture Yang Zhijin.This year's celebrating events will also highlight conceptual integration, featuring the spirit of various ethnicities and contemporary and innovative Chinese culture, Yang said.The Chinese New Year has become the statutory festival in such countries as Canada, Malaysia, Singapore, Mauritius and Suriname.