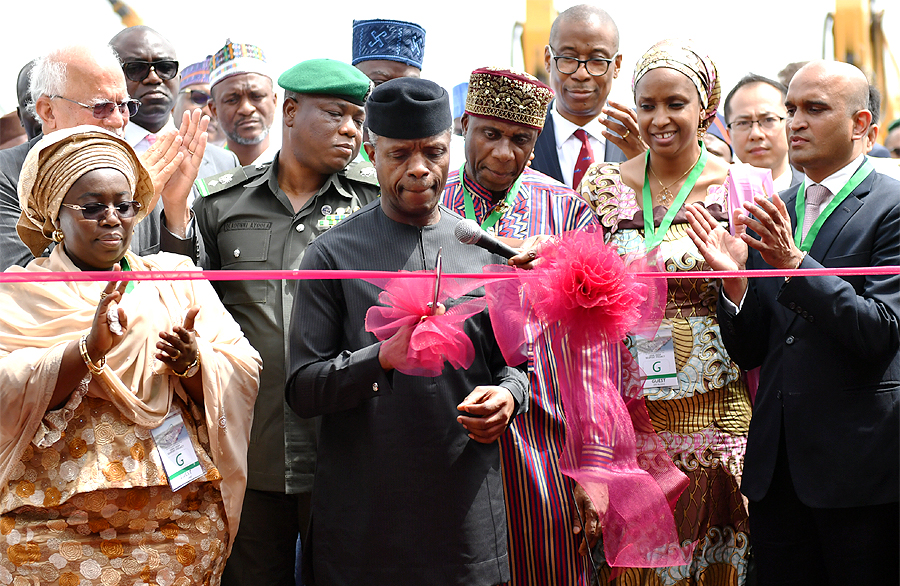 Nigerian Vice President Yemi Osinbajo, attended the ceremony and on behalf of President Muhammadu Buhari gave a speech during the event.

Also in attendance was Nigeria’s Minister of Transportation, the vice governor of Lagos, and Chao Xiaoliang, the Consul General of the People's Republic of China in Lagos, among many others.

Osinbajo said the project will serve as a landmark benefiting Nigerians and the nation’s economy. He assured stakeholders federal and state governments would be ready to provide support to ensure the project’s completion.

Once completed, the port will be one of the biggest deep-water ports in West Africa and serve as a hub for maritime operations for the entire sub-region.

The Nigerian vice president said they expect the port will boost the economy by providing up to 170,000 jobs. 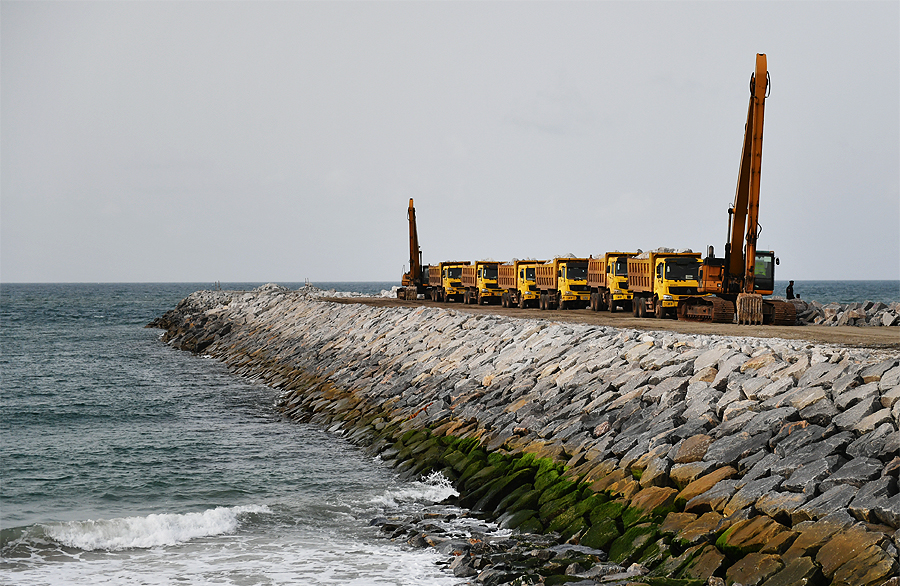 CHEC President Lin Yichong said, “We realize that a sea port is the commercial gateway of any country. Lekki Deep Sea Port will be one of the deepest ports in West Africa and the Central African region with a 16.5-meter depth, making it one of the most modern, efficient ports in sub-Saharan Africa capable of berthing bigger vessels, thereby turning Lagos into a transnational shipping hub for the Western and Central regions of Africa.

CHEC is currently in talks with Tolaram to become a potential investor.