The interest rates for China's open market operations rose by 0.05 percent on Thursday, following an interest rate hike by the U.S. Federal Reserve on Wednesday.

The rate for seven-day reverse repos rose from 2.5 percent to 2.55 percent, the People's Bank of China (PBOC) said on its website.

"In view of realized and expected labor market conditions and inflation," the Fed decided to raise the target range for the federal funds rate to 1.5 to 1.75 percent, the central bank said in a statement after concluding a two-day meeting. 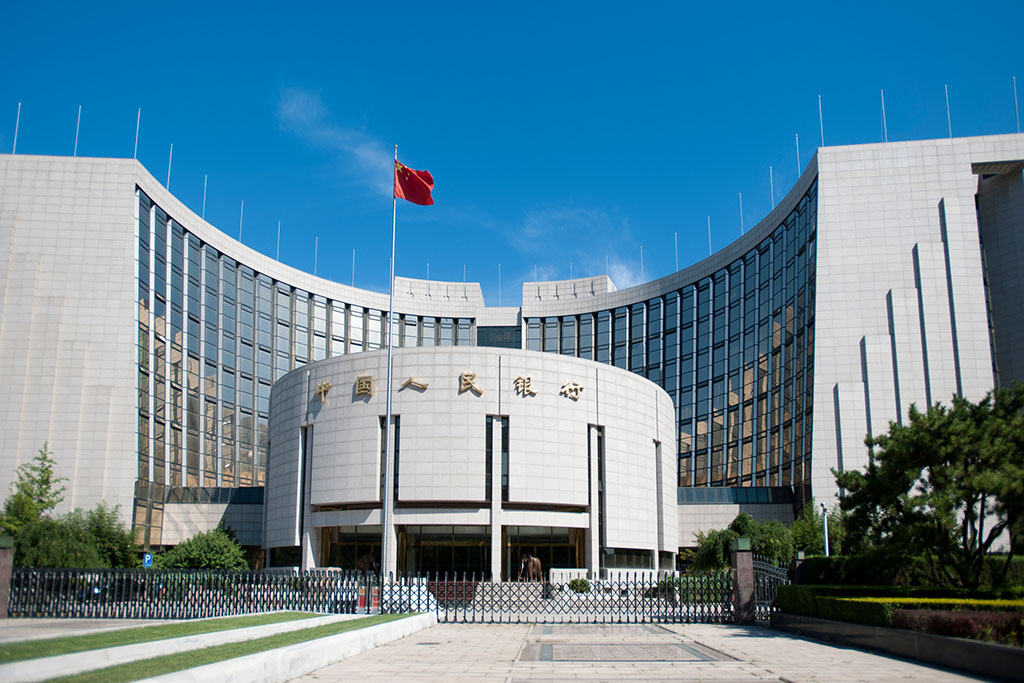