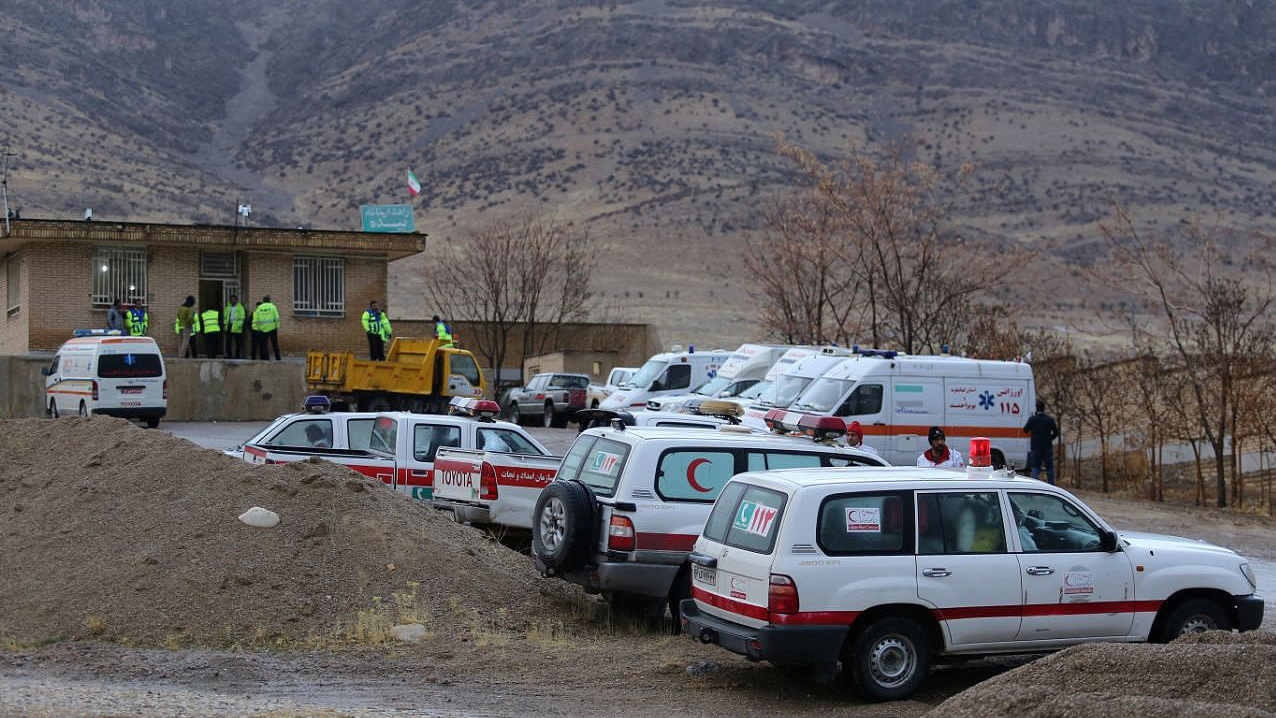 Chinese President Xi Jinping on Monday sent a condolence message to his Iranian counterpart, Hassan Rouhani, over the crash of an Iranian jetliner a day earlier.

In his message, Xi offered his deepest condolences to all the victims on behalf of the Chinese government and the Chinese people. He also expressed his most sincere sympathies to the families of those deceased in the tragedy.

The Aseman Airlines passenger plane bound for Iran's southwestern city of Yasuj disappeared from the radar screen 50 minutes after takeoff from Tehran on Sunday.

The Civil Aviation Organization of Iran (CAOI) confirmed later on the same day that the plane had crashed into the Dena mountain in central Iran's Isfahan Province, and that none of the 65 people on board was believed to have survived.

Iran's state media said Monday the wreckage of the ill-fated plane was found in Dengezlu City in Isfahan Province, a report the CAOI later said it couldn't confirm.

Bad weather coupled with mountainous terrain are hampering the search and rescue operations.