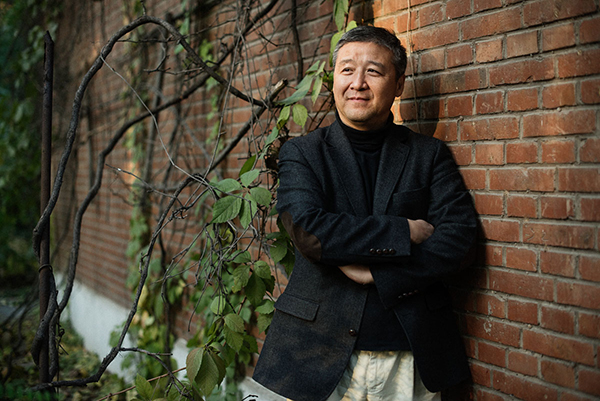 This is the first time that the world-renowned academic research award went to a Chinese scholar.

The award is granted to top humanity scholars and social scientists to finance their five-year-long research collaboration with German scholars. 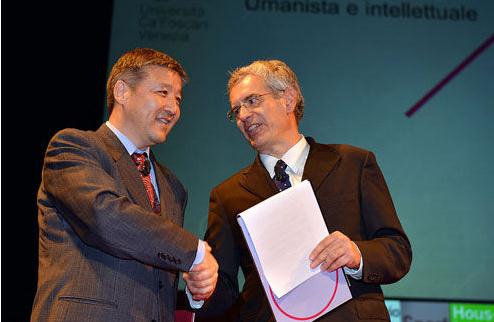 Wang will collaborate with Dominic Sachsenmaier from the Department of East Asian Studies to conduct research on modern Chinese history and global interlinkage, according to University of Göttingen.

Eight winners were selected from 111 nominated candidates in 30 countries and regions by a panel.

There were 22 candidates from the US, 14 from the UK, six from Denmark, six from Israel and six from the Netherlands.

Wang was named as one of first 18 liberal arts senior professors at Tsinghua University on January 21.