HEADLINE Chinese space station will fall harmlessly in the ocean

Chinese space station will fall harmlessly in the ocean

Chinese scientists emphasized Tuesday that the Tiangong-1 space station will fall into the sea without hurting people when it re-enters the atmosphere. 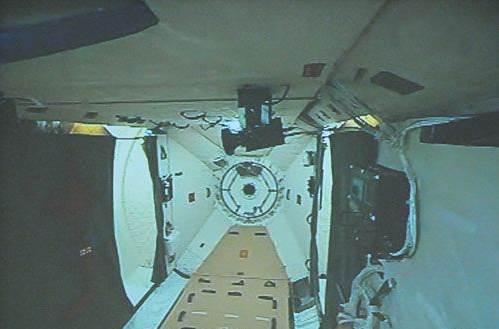 “It is undisputed that China has been monitoring Tiangong-1. Its disintegrating remains will fall into designated waters, without falling on land and hurting people,” said Zhu Congpeng, the chief designer of the space station’s successor, Tiangong-2.

According to a real-time tracking notice about Tiangong-1 issued by the China Manned Space Engineering Office (CMSEO), Tiangong-1 orbited at an average altitude of 207.7 kilometers and was fully intact as of March 27.

However, Western media recently have become fixated on predicting the crash site of Tiangong-1, with some media alleging that China no longer has control of the space station. For instance, citing scientists’ opinions, ABC News asserted that the bus-sized space station is likely to crash over parts of the US.

Analysis from Beijing Aerospace Control Center shows that Tiangong-1 should fully disintegrate as it reenters the Earth's atmosphere between March 31 and April 4. The official website of the CMSEO will release daily monitoring and forecast information of Tiangong-1. 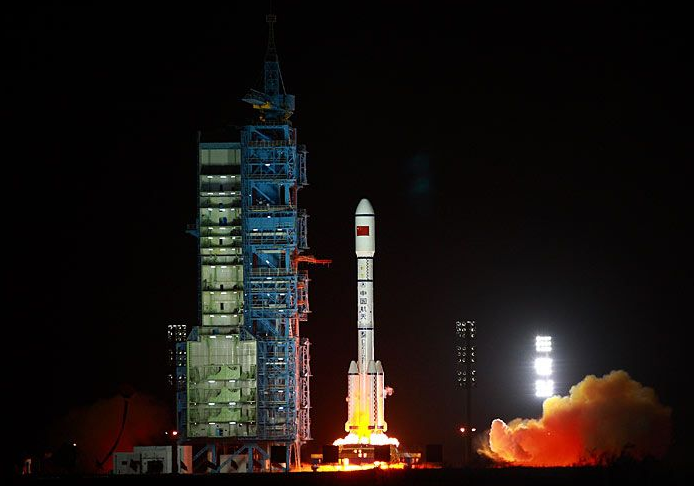 “China has taken two measures with Tiangong-1,” according to Qian Hang, PhD, at the China National Space Science Center of Chinese Academy of Sciences (CAS). The first is to strengthen monitoring of the spacecraft and early warning systems. The second is to guide the spacecraft out of its orbit to disintegrate as it re-enters the atmosphere “when the orbit comes into its end of life.”

In fact, a number of authoritative space agencies, including NASA and the European Space Agency (ESA), have made it clear that the possibility of Tiangong-1 falling into a densely populated area is near zero. "From the worst point of view...The chances that you personally will be hit by of a chunk of space metal are essentially zero — less than one in a trillion,” reported the New York Times.

In addition, it is has also been confirmed by many Western scientists that the possibility of the Tiangong-1 falling into a populated area approaches zero. “Tiangong-1 is predestined to burn thoroughly in the reentry process. Its residual fragments are most likely to fall into the sea,” said Richard Crowther, an expert of the UK Space Agency.

China has developed a strong capability to bring spacecraft back into the atmosphere safely.

On November 1, 2014, the No. 5 Re-entry Flight Experiment Device landed in Inner Mongolia by slowing down using the surface of the atmosphere, marking the complete success of the third phase of China's lunar exploration project. 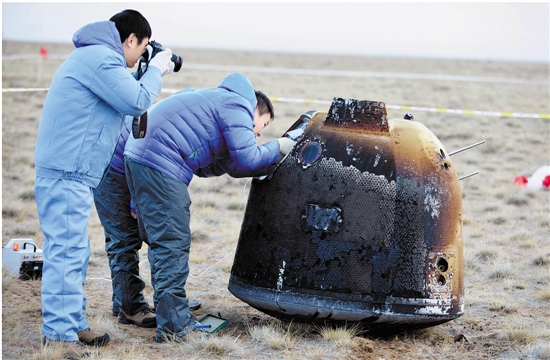 In terms of controlled fall, China was able to propel Chang'E-1 toward Mare Fecundities on the Moon by remote control from 400,000 kilometers away.

In September 2017, after falling out of its orbit, the Tianzhou-1 Cargo Spaceship broke into the atmosphere after braking twice, and then disintegrated. The debris finally crashed into a deep sea area far from the mainland in the South Pacific.

China launched its space debris action plan in 2000, and has completed the first phase of the construction of a space debris monitoring system, as well as carried out the disposal of abandoned satellites more than once.

In addition, a separate Space Debris Monitoring and Application Center under the China National Space Administration has been set up, which has the ability to safely return space objects and disintegrate spacecraft in the atmosphere.

While some Western media choose to fixate on Tiangong-1’s re-entry, others have reported on China’s major strides in space technology, represented by its first space station.

Tiangong-1 was launched on September 29, 2011, and rendezvoused with the Shenzhou 8, Shenzhou 9 and Shenzhou 10 spacecraft. Its launch made China the third country to have a space station, after the United States and Russia. "We can see China's ambition in space,” reported Quartz, an American digital business news website. 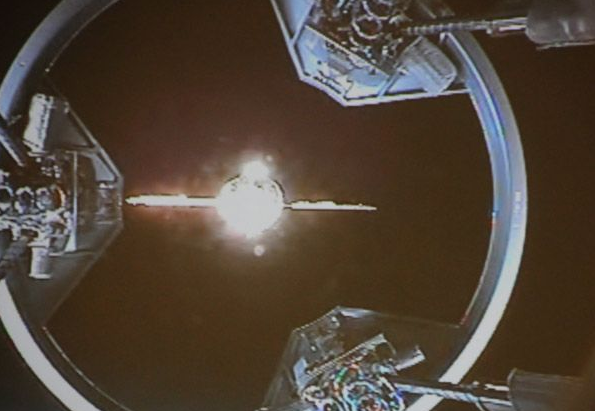 The US magazine Popular Science published an article entitled "China could become a major space power by 2050” that said its “ambitious space program” will be “implemented in stages.” Morris Jones, an Australian space analyst, said, "China has the ambition to be a leader in space flight,” adding, “It is moving steadily towards that goal.”