Chinese cuisine, with its diverse flavors, is enjoyed worldwide and Chinese people never hesitate to try new and exciting foods. According to a 2017 report released by the China Cuisine Association, Chinese people spent an estimated 3.9 trillion yuan ($600 billion) on food, with a year-on-year growth of 10.7 percent. 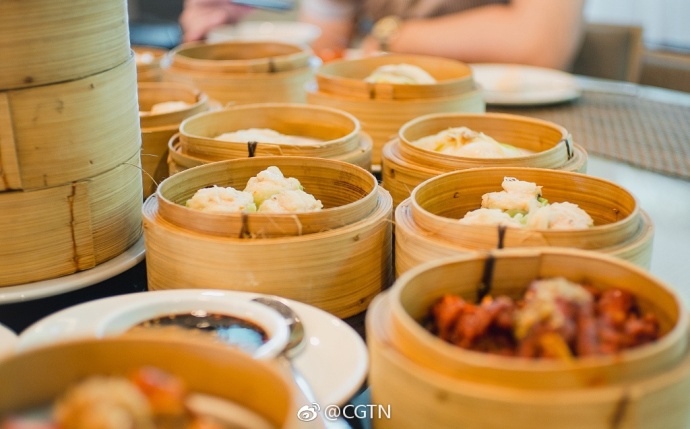 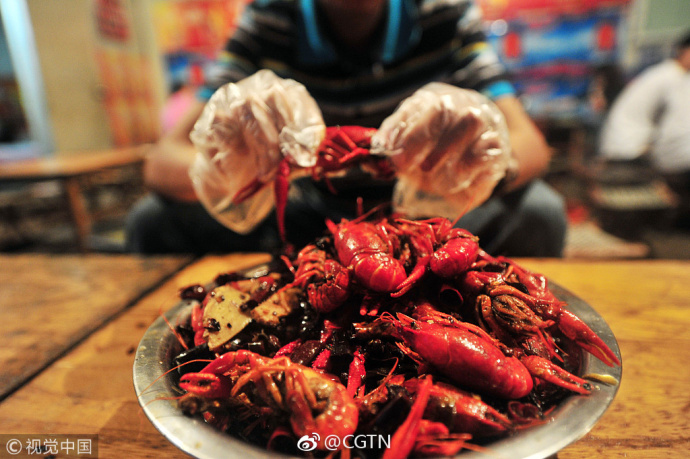 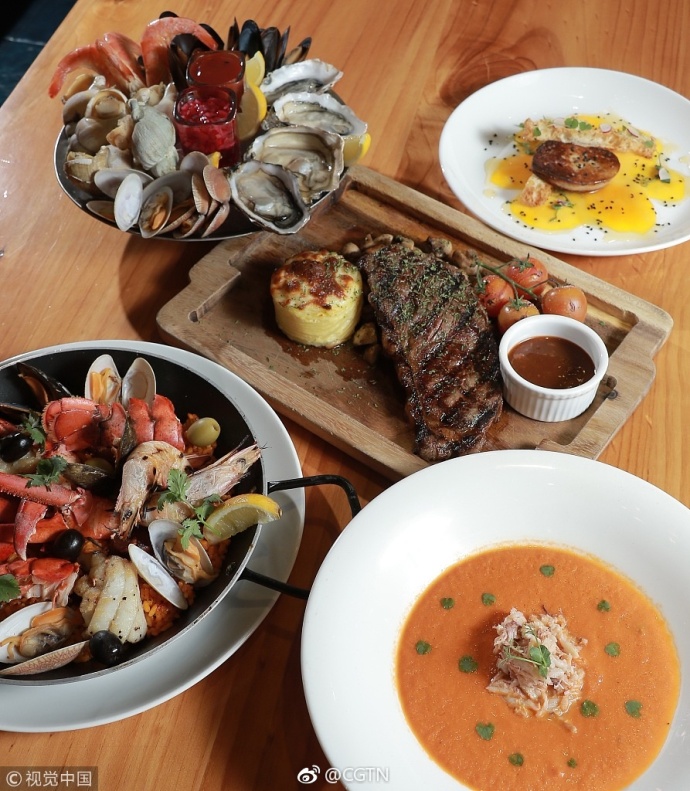 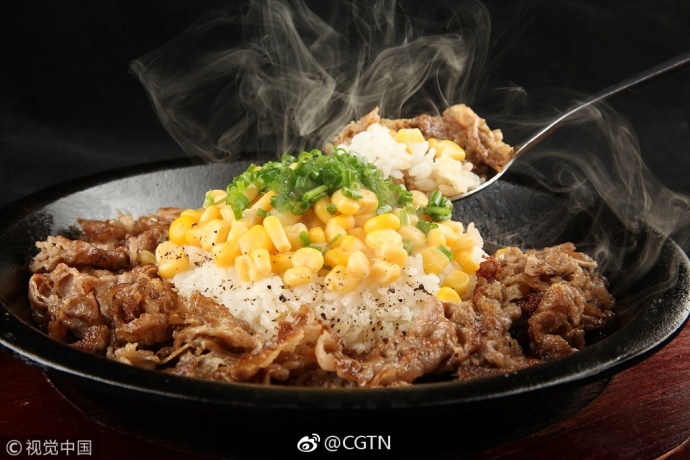 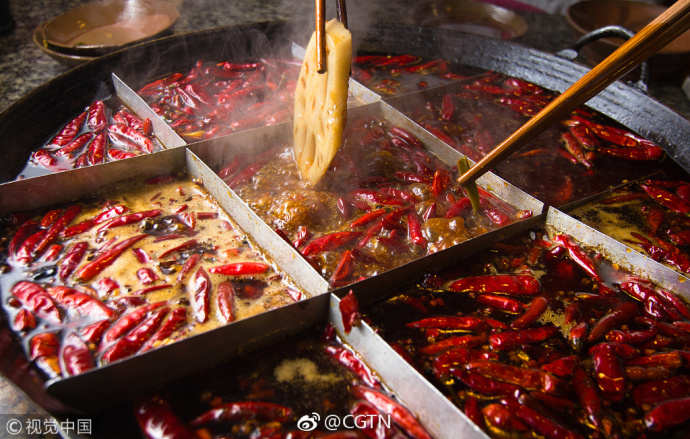