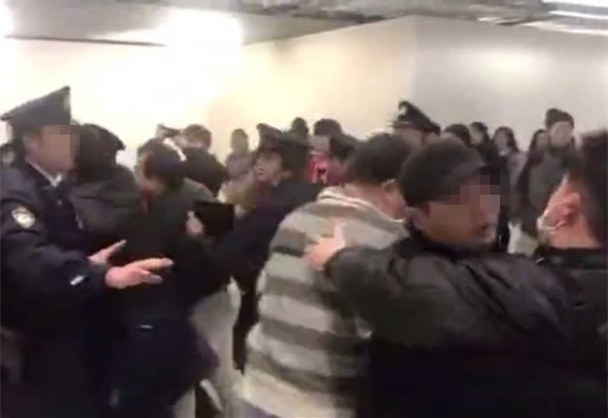 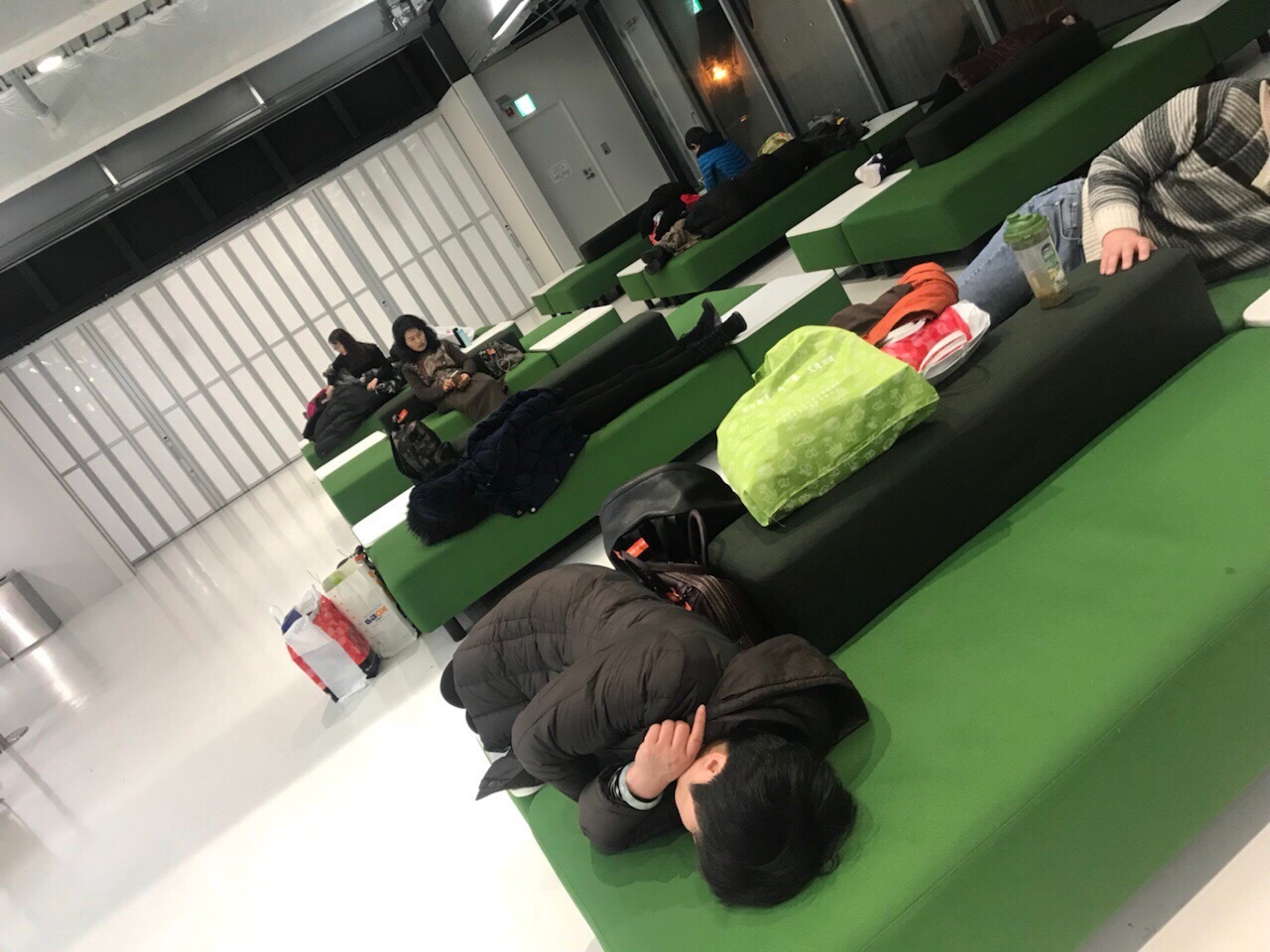 A group of stranded Chinese tourists clashed with local police due to a dissatisfaction with the airline's arrangement after a flight delay at Narita International Airport in Tokyo, Japan on January 25. (Photos: Agencies)

A total of 175 Chinese tourists stranded at Narita International Airport in Tokyo, Japan have returned home, Chinese Embassy in Japan said on Friday.

The 175 tourists, along with 5 Japanese passengers were expected to board the Jetstar Japan flight GX35 bound for Shanghai, but stranded at the airport for over 24 hours, due to flight delay caused by snowy weather condition in Shanghai on Wednesday.

Reports suggested that the airline company did not offer a translator to the Chinese tourists for arrangement after the delay.

Those Chinese tourists returned to China at midnight Friday, the embassy said.