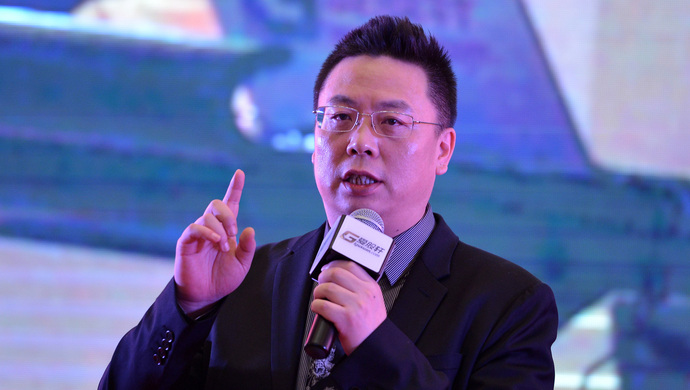 Liao Yingqiang, a popular host of a Shanghai-based stock market analysis TV program, was found seeking illegal gains by selling stocks shortly after peddling them to audiences via social media platforms, according to a statement released by the China Securities Regulation Commission (CSRC).

In addition to the heavy fine, the commission also decided to confiscate his illegal gains worth 43.1 million yuan.

Liao was found to have used 13 stock accounts to buy and sell shares of 39 manipulated stocks from March to November 2015.

China has been stepping up crackdown on irregularities in the stock and futures markets in recent years. The CSRC rolled out a draft regulation last Friday urging stock and futures practitioners to operate within the law.