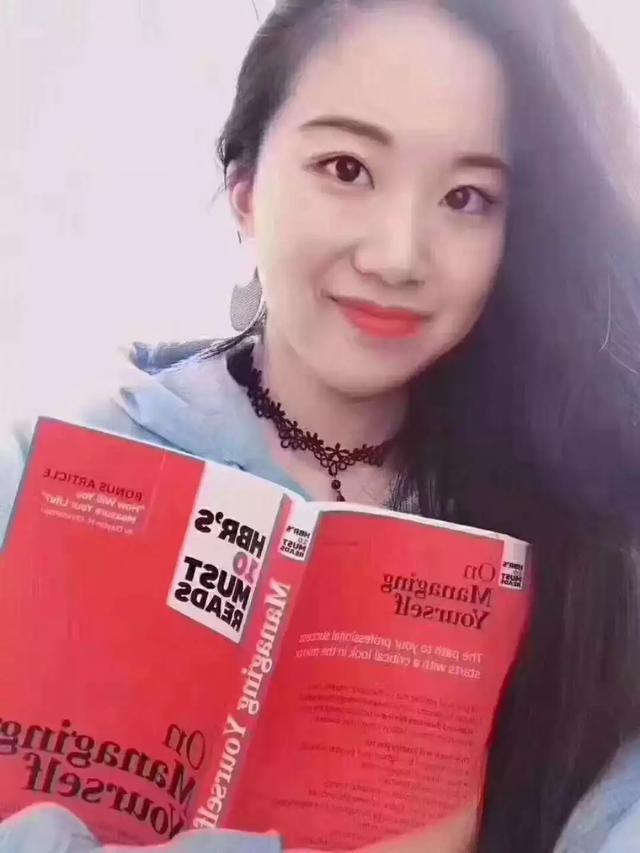 Xu Sirong, known as Grace, sent a WeChat message to a friend reading“help me”around 4:30 pm local time on Tuesday and has not been heard from since. 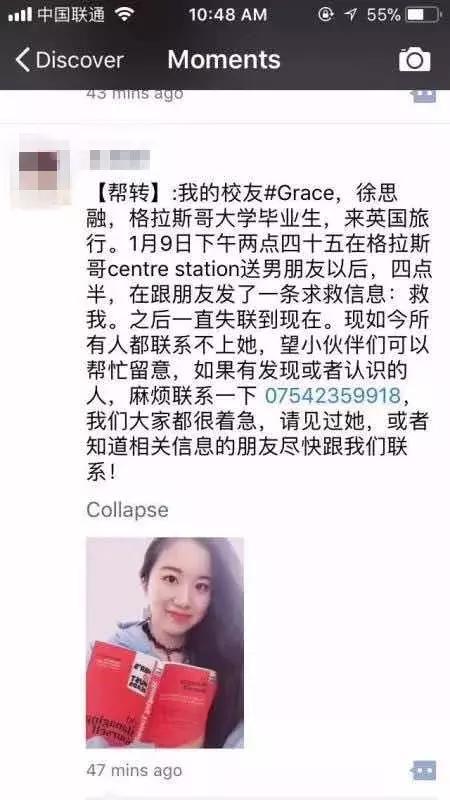 Xu, who was a graduate from the Glasgow University, was travelling in the UK recently. She saw off her boyfriend at Glasgow Central Station at around 2:45 pm and then sent the message for help.

Her friends have reported to the police and got in touch with her family. An appeal to find her has been shared widely on social media. 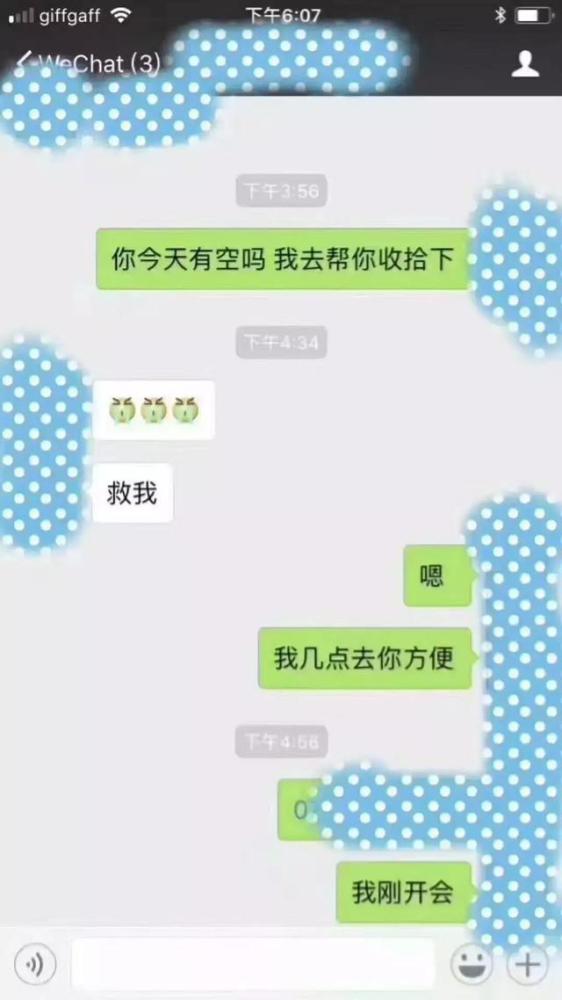 Xu was last seen wearing a dark blue coat and has just celebrated her birthday. According to local media, a spokesperson in Police Scotland confirmed they are investigating the reports. 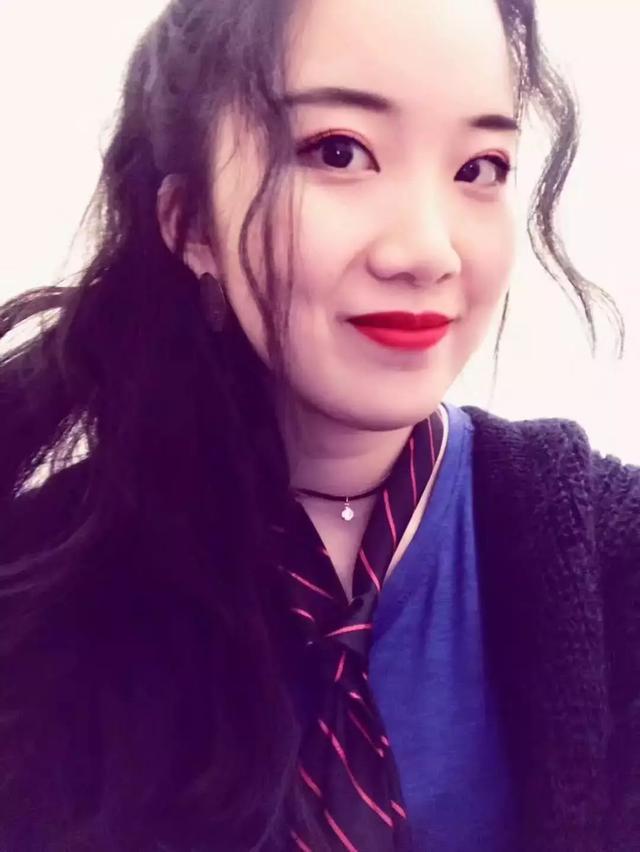