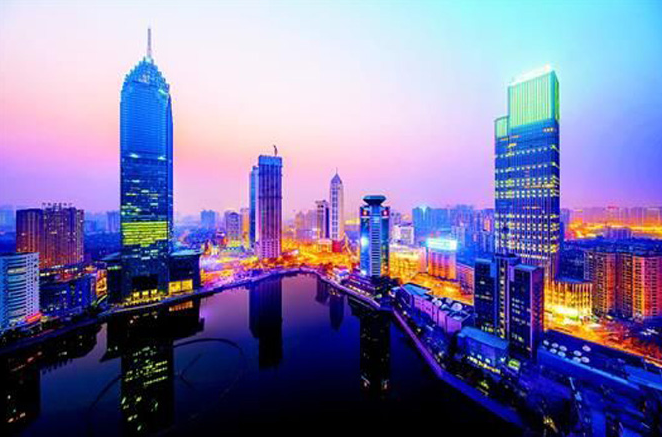 Central China's Wuhan City, capital of Hubei Province, welcomes more foreign investors to invest and live in the city, the city's mayor said Wednesday. The city currently has over 300 British-funded firms whose investment in the city has totaled more than 5 billion US dollars, Wuhan mayor Wan Yong said at a business event attended by Liam Fox, the U.K. Secretary of State for International Trade, along with over 40 entrepreneurs from the United Kingdom. New contracts were also signed at the Wuhan/Hubei - UK Business Networking Event, covering fields from e-commerce to cultural exchanges. "We want to ensure that U.K. companies are able to come and invest in the opportunities available here, and we want to see investors from Wuhan invest in the United Kingdom," said Fox. Wan told the British entrepreneurs that the city is working to create favorable conditions for foreign investors to invest and live in the city. Wuhan is a major industrial and education base. As a transportation hub and a resort destination, the city has tremendous development potential.