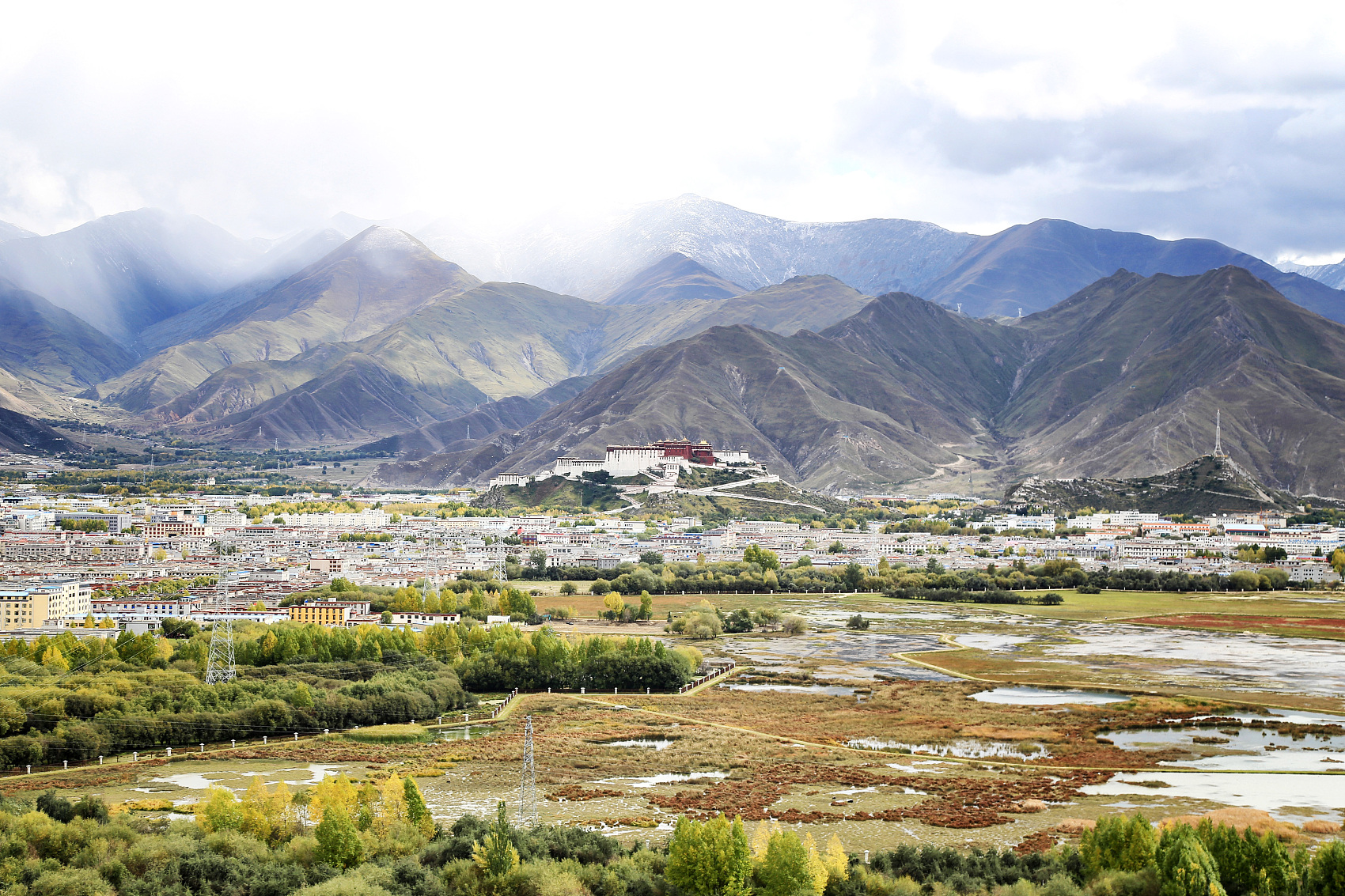 When the temperature fell to minus 10 degree Celsius in Golog Tibetan Autonomous Prefecture after a heavy snow in early October, student Rinchen Drolma was surprised to discover that her school was not using coal to keep the campus warm this winter.
"Classrooms are warmer and cleaner than before," the student said.
"We are using clean energy in our heating system," said Tian Chao from the Golog branch of State Grid Corporation of China (SGCC).
This year, the branch put 12 boilers powered by a quantum energy generator into operation at Rinchen Drolma's school in late September. It is the first large-scale clean energy heating project China has introduced in the alpine region.
Golog is in the heartland of Sanjiangyuan National Park, northwest China's Qinghai Province. The Sanjiangyuan region, known as "water tower", is the source of China's three major rivers -- the Yangtze, Yellow and Lancang.
The region's fragile plateau ecology has deteriorated over past decades. The clean-energy scheme was rolled out to help preserve the local ecosystem, after traditional heating methods such as burning cow dung and coal have led to serious pollution.
"The quantum-powered boilers are cleaner and more efficient than traditional electric boilers," said Tian.
As of Oct. 20, the alternative project has saved 176.8 tonnes of coal, and cut the emissions of carbon dioxide and sulfur dioxide by 480 and 1,516 tonnes respectively.
According to Li Huaiyuan, manager of the Golog branch, the SGCC has invested in a total of 187 clean-energy heating projects in six prefectures in Sanjiangyuan region.