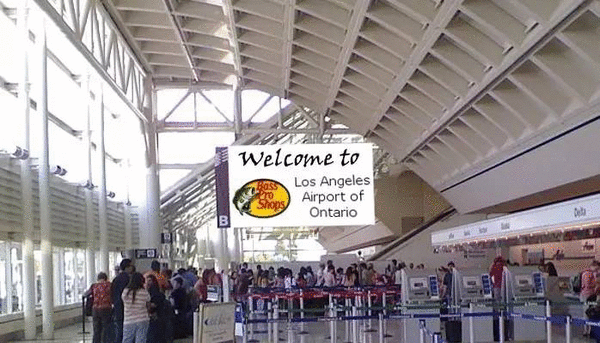 Inbound and outbound passenger travel has increased each month along with cargo transport.

Almost within a year of operations, ONT received roughly 4 million inbound travelers, about 7 percent more from the same period in 2016. In November, regular and mail cargo traffic exceeded 61,000 tons, an increase of 20 percent from November 2016. Total cargo weight for ONT exceeded 580,000 tons for 2017, up 15.5 percent from the previous year.

Reflecting on passenger response Atlas said, “We are optimistic about the airport service, and are willing to use airport travel to make Ontario Airport a hub and destination for passengers and cargo in Southern California.”

Airport Authority Chairman Alan Wapner said ONT attaches great importance to Asian and European routes, with a particular emphasis on the Chinese market. The location of the airport, the home to Asian Americans, is very convenient for San Gabriel Valley and North Orange County residents.

Last October, ONT opened its first charter route to and from Nanchang, China, marking the first direct China-US flight in the airport’s history.

Many Chinese community leaders in Southern California have high hopes on the airport’s development. 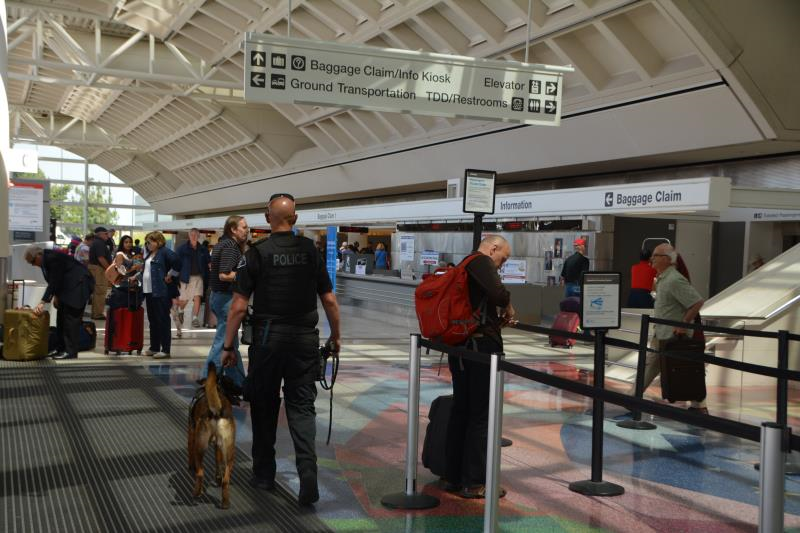 San Bernardino County Economic Adviser and Mayor of Walnut, Mary Su, said ONT’s prosperity brings value not only to the Inland cities but also to her city.

California's economy ranks among the best in the world, with about 1 million international tourist arrivals annually. Los Angeles is a popular choice due to the many famous scenic spots and great weather.

“Landing at the Ontario airport,” explained Su, “makes it more convenient for tourists to visit the Inland areas.”

In 2028, the Summer Olympics will be held in Los Angeles at venues throughout the hinterland.  Su emphasized, “Excellent operations and development of the Ontario Airport will also help boost the 2028 Olympic Games.”

While the number of residents continues to increase, Su said, “The development of the Ontario Airport also plays a significant role in boosting the value of properties in Walnut and surrounding cities.” 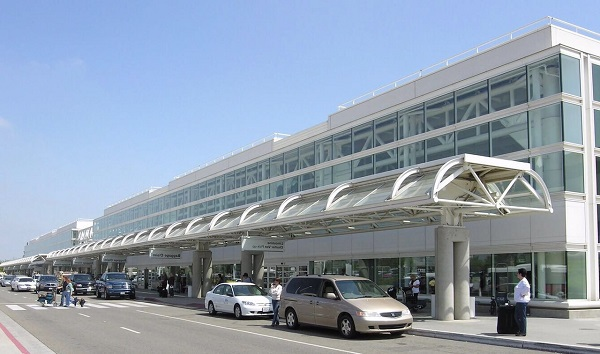 In nearby West Covina, city councilmember Tony Wu hopes to see more direct flights to and from China.  Adding convenient flights would result in revenue for city development.

Wu is currently working on a proposal that will see direct flights to ONT from Northeastern China cities like Harbin, Shenyang, and Dalian.

West Covina has plans to build a full-scale amusement park, a billion dollar investment that will include five-star hotels, catering to China's high-end travelers.

Established in 1891, Ontario, with a population of roughly 160,000, sits 35 miles east of Downtown Los Angeles.  Since acquiring independent operation rights, ONT officials have focussed on the Chinese demographic.