Closing Ceremony of the 19th CPC National Congress kicks off, new Central Committee to be elected 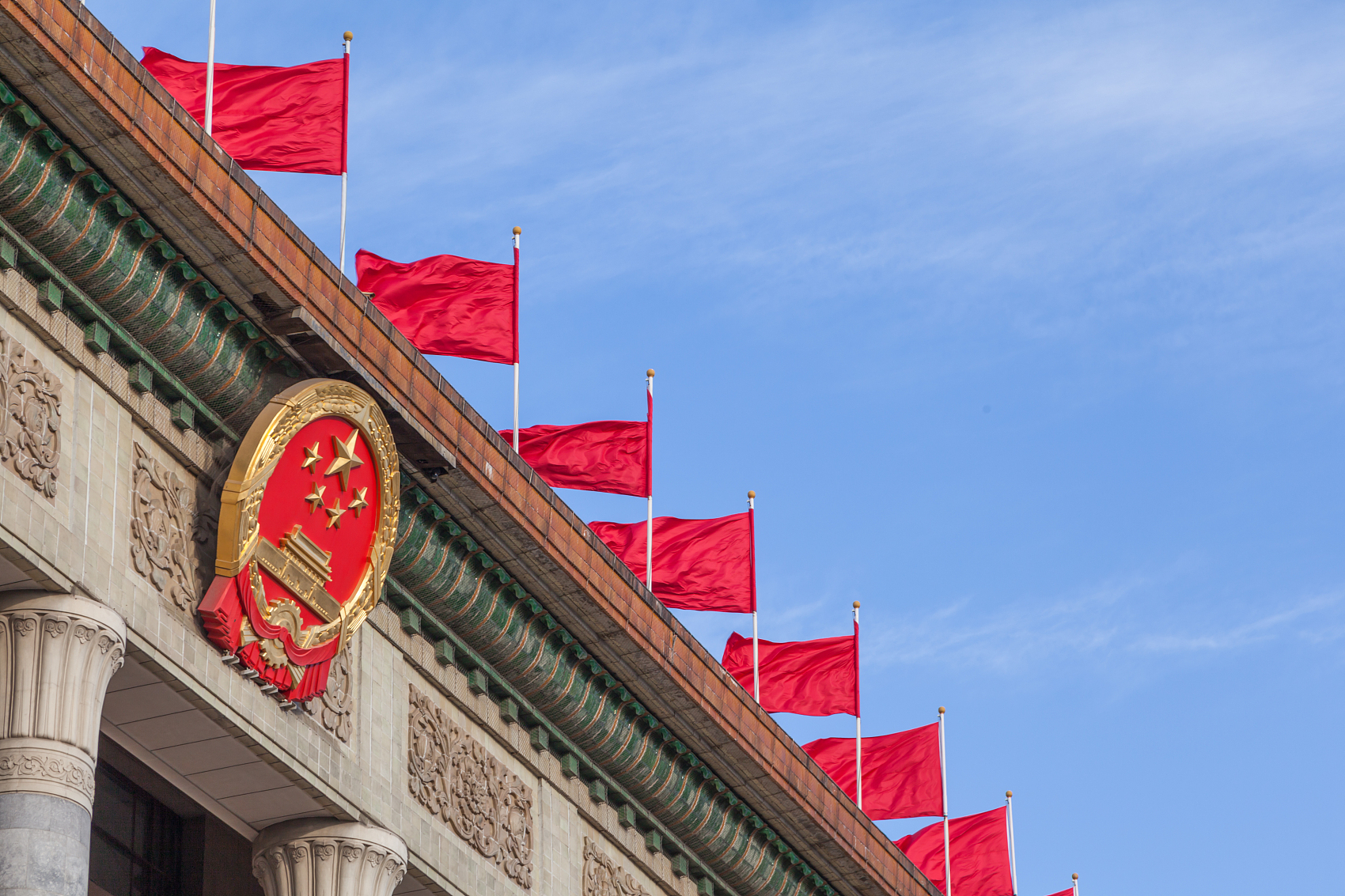 Beijing-The Closing Ceremony of the 19th National Congress of the CPC started at the Great Hall of the People at 9:00 a.m in the morning of October 24.

Discussions of 34 delegations on the report to the 19th CPC National Congress, delivered by Xi on behalf of the 18th CPC Central Committee at the opening of the congress, were open to journalists at designated periods of time.

The five-yearly congress, which opened on Oct. 18, was held during the decisive stage when China is building a moderately prosperous society in all respects and at a critical moment as socialism with Chinese characteristics has entered a new era.