Commentary: Arming teachers will not solve US school shooter problems

As the US mourns the 17 dead victims of the Marjory Stoneman Douglas High School massacre, gun advocates are offering a new idea to stop school shootings: arm the teachers. The idea might seem novel to some, the suggestion is probably not the best idea due to fact that people can be imperfect and untrustworthy.

While it initially makes sense to have increased security to protect innocent school children, providing teachers with firearms would be disastrous due to the possibility of teacher negligence and the US’ history of sexual abuse in schools.

Individuals in favor of providing firearms to teachers typically assume that once trained, a teacher will be able to handle a firearm with relative ease. However, that is not the case as even trained professionals can mishandle guns from time to time. 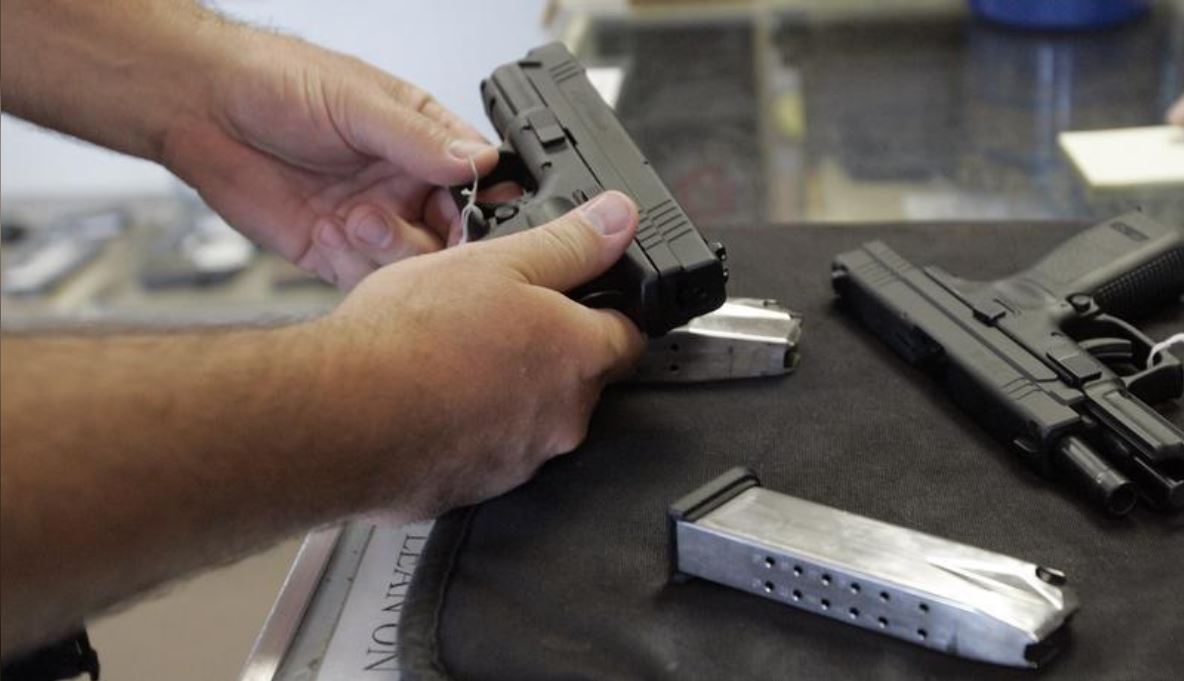 A customer inspects a 9mm handgun at Rink's Gun and Sport in the Chicago, suburb of Lockport, Illinois in this June 26, 2008 file photograph. (Photo: Reuters/Frank Polich)

This notion came to the US’ attention when Dennis Alexander, a teacher, Seaside City council member, and reserve police officer, accidentally discharged a gun while he was teaching a public safety class in March. Alexander’s mishap caused the injury of a male student when a piece of debris, caused by the shot, cut open the student’s neck.

According to the Washington Post, the student’s wounds were nonfatal, and Alexander continued his lesson without even notifying the student’s parents.

The fact is Alexander, a trained professional and reserve police officer, still managed to mishandle his pistol and caused an injury to a child. If thousands of teachers are given pistols – it would only be a matter of time until another student is hurt or even killed by accident.

An increase of trained gun holders in schools is not a sure bet for increased safety either, since its now well known that Stoneman Douglas High School had armed security on campus during the shooting. Former Broward County Sheriff Scott Israel, according to security footage, stayed outside the school during the entire incident and failed to save anyone from harm.

If a veteran sheriff cannot be trusted to protect students in a shooting incident, how will inexperienced teachers react?

Furthermore, the US’ school system has received massive attention for the amount of sexual abuse that goes on between students and teachers. In 2014, there were 781 reported cases of sexual abuse involving a student and a school employee.

Now, imagine how much sexual abuse could occur if students were further intimidated by teachers since they’re now armed with guns. Situations dealing with sexual abuse become much more complex when guns become involved.

There is also the notion that sometimes teachers just exhibit bad behavior and adding a firearm to the situation would just make matters worse. This exact scenario recently happened in February, when a Dalton High School teacher lost his temper during school hours and fired a shot from his handgun through a window.

The teacher, Randal Davidson, eventually surrendered and no one was hurt, except a student who injured her ankle while running through the school.

While the true reason behind Davidson’s outburst is being investigated, the truth is that sometimes, teachers can make bad decisions. Just because a person gets certified to teach, doesn’t mean that they’re perfect.

Yet the question remains – why does the US have a high instance of gun violence when compared to other developed nations such as China? According to a study by the Institute for Health Metrics and Evaluation, the US had 3.85 deaths due to gun violence per 100,000 people in 2016 compared to China’s .06.

One possible explanation is that China has much heavier regulations for firearms compared to the US’ lax laws. China also has much stricter punishments for illegal gun possession, with death being the maximum punishment.

The bottom line is that teachers are flawed people – they can react poorly to a situation, they can be manipulated, they can cause accidents, and they can sometimes take advantage of others in the worst way possible. Arming teachers will only amplify problems already present in US schools and it will only increase student victimization.