HEADLINE Commentary: Does Trump want to take the US back to the Wild West period?

Commentary: Does Trump want to take the US back to the Wild West period? 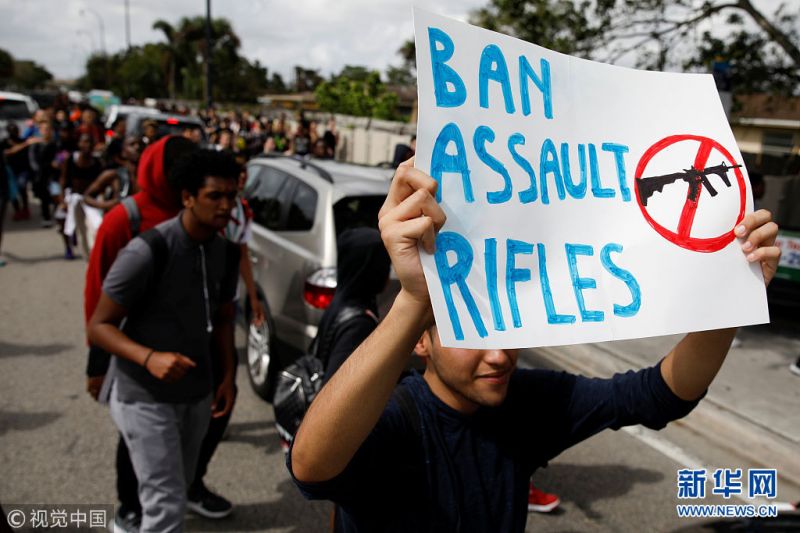 US President Donald Trump has been pushing his suggestion to arm teachers so they could "immediately fire back" as a method to end gun attack in schools.

His solution makes people wonder if he is nostalgic for the 19th century when gunfights frequently broke out in public places.

The president pushed the suggestion Wednesday during a meeting with survivors of the shootings at Marjory Stoneman Douglas High School in Florida and other schools.

Trump took the same position as the National Rifle Association (NRA), which expressed a willingness to offer free weapons to schools across the country. Trump proposed bonuses for teachers who get gun training.

After another mass school shooting, is it really the time for teachers to be equipped with a firearm? Many people were dismayed by the suggestion, saying it would cause more problems than it would solve. For example, what if a teacher’s gun gets in the wrong hands?

A parent of a victim of the 2012 Sandy Hook elementary school shooting voiced that she would like to arm teachers with ways to prevent shootings in the first place, rather than with a weapon, CNN reports.

"Teachers don't want to be armed," Randi Weingarten, head of the American Federation of Teachers, said after Trump pushed his controversial plan. "We want to teach. We don't want to be, and would never have the expertise needed to be, sharp shooters." 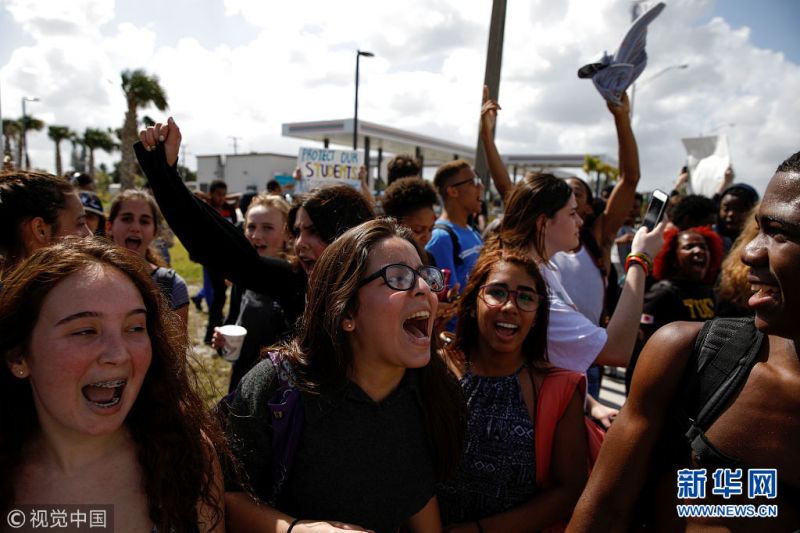 Trump stressed on Twitter after meeting with the survivors of the gun rampage in Florida that highly trained teachers are "great deterrent." He said that in the event of a shooting, they “would solve the problem instantly, before police, since there is normally a 5-to-8-minute time lag in police's arrival at a crime scene.

And yet, during Trump's 2016 election campaign, he denied that he wanted "guns brought into the school classroom" in one of his tweets.

During the White House listening session, reporters spotted Trump's notes, with five bullet points written to prompt the president on what to say. Point five read, "I hear you." However, Trump's idea about promoting armed teachers in response to demands for effective action on gun control raised questions about whether Trump is really listening. 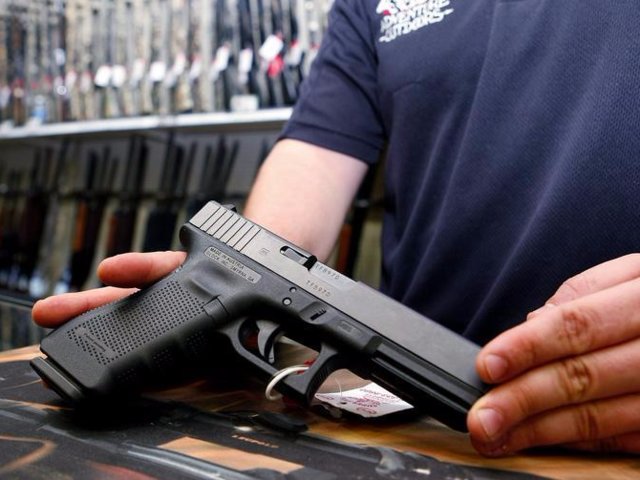