HEADLINE Commentary: Patriotism has no room for cheap platitudes

Commentary: Patriotism has no room for cheap platitudes 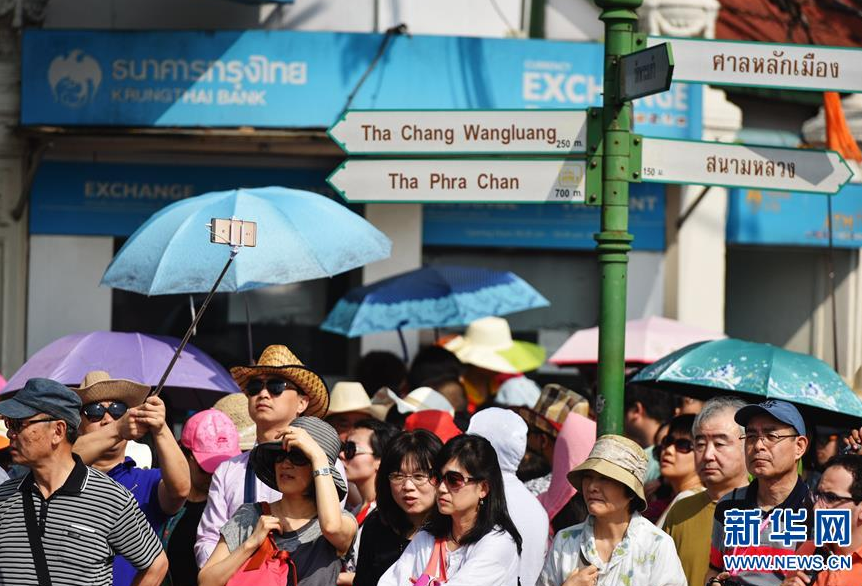 As Spring Festival approaches, travel industry analysts expect the number of Chinese travelers both home and abroad will reach dramatic heights this year.

Known as Chunjie or Chinese New Year, the holiday period is the tourism industry’s golden season in China.

According to the China National Tourism Administration, the number of Chinese outbound travelers for the first half of 2017 was just over 62 million.

Four Chinese tourists found Internet notoriety while on a flight from Bangkok to Nanjing.

After the travel buddies were informed they couldn’t sit together, in a fit of rage, of them later threw instant noodles and hot water at a Thai AirAsia flight attendant.

Things escalated from there with one man saying he was going to “bomb the planes.”

The plane returned to Bangkok where the group was handed over to Thai authorities.

Another group of Chinese travelers achieved online notoriety for their behavior at Bangkok Airport.

After it was announced their flight back to China would be delayed, the Chinese group demanded to be reimbursed and then started singing “March of the Volunteers,” China’s national anthem.

The Chinese government has become more involved, ramping up support efforts on the security and safety needs of Chinese traveling abroad.

Chinese embassy officials were quick to respond to tourist-related incidents at Japan’s Narita airport and at Iran’s international hub in Tehran.

Chinese embassy officials have made a positive contribution to the Chinese government’s reputation.

On the other hand, rapid response and care can sometimes be abused by those who receive them.

Without giving any thought to self-control, some Chinese take the support for granted, believing their homeland will stand behind them without question.

China’s image has been improving at a rapid pace, just like everything else in the country.

The perception of China as a poor and backward nation is no longer the consensus. China’s image as a strong and peaceful nation is the standard throughout the global community.

Living up to this reputation should come naturally as all it requires is a civilized demeanor.

Complicating or politicizing business disputes will never achieve the desired result. An airline employee at a ticket counter does not have access to money, nor can they control arriving or departing flights, so demanding money or yelling at them because a flight is late, doesn’t make any sense and serves no purpose for China.

The Chinese government provides support through its overseas embassies for those whose rights and safety have been threatened.

As for Chinese travelers who don’t know how to behave in public, and especially on airplanes, the country should have to endure such an association.

On social media and video streaming platforms, hundreds of thousands of short videos depicting Chinese travelers fighting, screaming, or behaving in a manner that isn’t indicative of their country are easily found.

And for those unaware, these little cellphone videos will be preserved in cyberspace forever and are more damaging to China than they are to the individuals depicted within.

China’s booming economy has helped expand its middle and upper-class population. This demographic in particular is known for their spending habits while abroad.

Chinese tourists have a reputation for being loud, inconsiderate, and in some cases, reckless beyond control. Such behavior reveals a deficiency in China’s education system which has not kept up with overall development.

Promoting cultural awareness, and national pride at school is one remedy.

The Chinese need to be reminded that singing their national anthem is an expression of one’s love for their country and heritage, not a device used when something is needed.