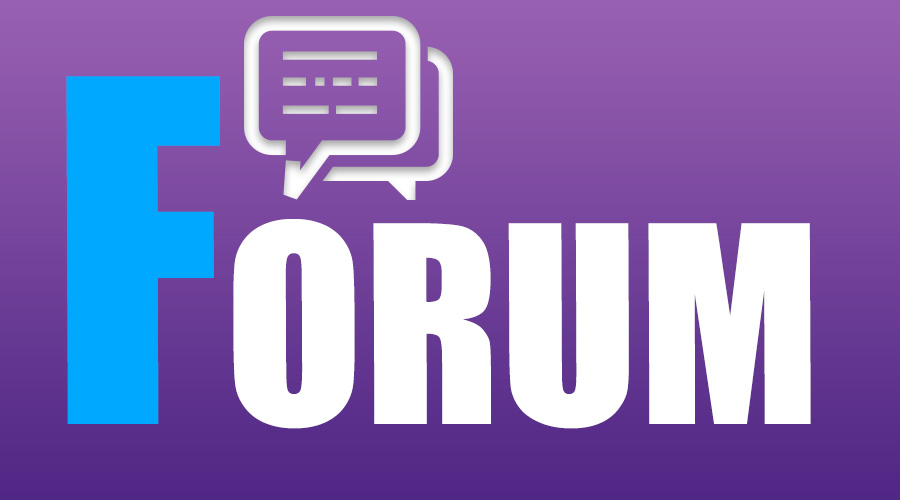 Self-driving vehicle technology is currently gaining a great deal of traction in the automotive industry, and car manufacturers are now racing to join this new arena of competitive technology.

Baidu, Uber, Toyota and even California start-up Faraday Future are all using cutting-edge technologies and innovations as they pave their way into the new frontier of self-driving vehicles.

Progress has certainly been made, but technical flaws remain ever-present to the public – making people skittish about putting their lives and safety into the hands of artificial intelligence (AI).

Most recently, Uber made headlines on March 18 when one of its autonomous vehicles struck and killed a female pedestrian in Tempe, Arizona. This is a landmark occurrence since it is believed to be the first known fatality involving a self-driving vehicle.

Now, opponents of AI technology are rallying around the accident, contesting the safety of self-driving cars based on this one incident. Yet, there is more than enough evidence to show that people are more prone to negligent driving.

According to a study by the American Automobile Association (AAA), more then 90 percent of crashes involve human error. What is concerning, is the large percentage of people who have blind confidence in their driving skills.

AAA also reports that men have an inflated sense of confidence in terms of driving skills, as some 80 percent of male drivers consider themselves better-than-average drivers.

Vision, vigilance and intuition are the basics that keep us safe when driving on the road. Lane departure and collision avoidance systems are supplementary tools that are only meant to make driving easier.

What people doubt is whether the ‘brain’ of self-driving vehicles can act as efficiently as the human mind.

When driving, people are not just racing with time: they are also calculating potential driving risks.

Imagine two cars attempting to merge lanes while driving 70 miles per hour on a freeway – one car is driven by a person, while the other is a self-driving vehicle. Who would you trust more: the self-driving car or the experienced driver?

In 2016, a Tesla owner was killed when he failed to spot a truck crossing his path. Federal investigators say Tesla’s autopilot system gave the driver notice for the impending collision, but that the driver lacked the reaction time to safely navigate the situation.

Judgement and reaction time to various situations might be the biggest challenge for self-driving technology and is also the source of confidence of human drivers.

While people typically feel sorry vehicle-related deaths, they also tend to feel panic when they learn that lives have been lost due to technical defects.

When human lives are at risk: robophobia is justified.

The self-driving vehicle industry is on the rise and cutting-edge technology is now emerging at unprecedented speeds.

Self-driving cars are at stake even though they have indisputable advantages over human drivers.

In comparison to the numerous bad behaviors that bad drivers exhibit, a computer is an ideal motorist. Afterall, a computer could never operate under the influence of drugs or alcohol and it would also never purposely break speed limit laws.

Recently, Beijing, the capital city of China, has joined Shanghai in allowing car companies to test their self-driving vehicles on open roads. Chinese company Baidu received the first batch of five license plates to conduct their test driving trials. More test fields and detailed industry guidelines are also under way in the country.

It’s a signal that China is ready to compete with the US with this new generation of self-driving vehicles. According to China’s Ministry of Public Security, China had 310 million registered vehicles at the end of 2017. Successfully introducing self-driving vehicles to China can mean a huge change in the car manufacturing industry.

While the debate between human drivers and self-driving tech will last for years, it should be easy to see that self-driving cars are the future of car technology.