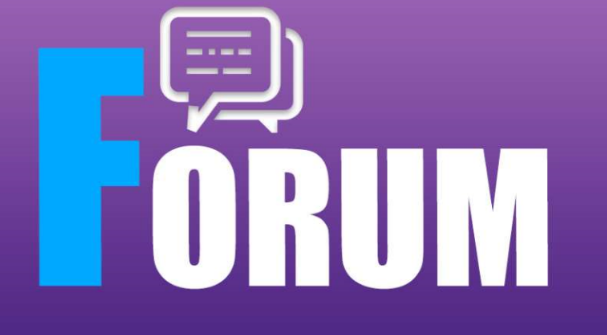 This afternoon the Office of the United Statate Trade Representative (USTR) released its propsed list of new tarifffs on Chinese imports. The list included some 1,300 China-made products that will go under public review and a hearing before they're implemented.

The state of Texas is in for an uncomfortable ride as long as US President Donald Trump conitnues his unilateral onslaught against China, a trading partner it needs more than any other state in America.

When Trump introduced new tariffs on Chinese steel and aluminum imports, it was the beginning of an duty initiative expected to reach $60 billion annually on inbound Chinese goods. Later that afternoon. US stock markets and the DOW nosedived.

The tariff announcement may have been good news for a few states, but it was the last thing Texas cattle ranchers, oil industry workers and farmers wanted to hear as the industries are reliant on trade with China.

Texas overwhelmingly supported Trump on election night, where he received 36 of the state’s 38 electoral votes. Surprisingly, Republican support for Trump hasn’t waned much, at least according to the polls.

“I expect support will slip once the impact of trade losses moves from the theoretical to costing peoples livelihoods. Thankfully we aren’t there yet,” said Richard Parker, a Texas native and award-winning author and journalist.

In January, the consensus was that Trump had declared war on California, but based on his actions since he first moved in at the White House, and with more tariffs aimed at China on the way, he's already at war with Texas.

Analysts have predicted the oil and cattle state could become what one media outlet described as the “casualties of Trump’s trade war."

Last year Texas cattle ranchers were looking forward to the Trans Pacific Partnership (TPP), as it was an opportunity to export beef to Japan and several Pacific Rim nations.  A few days after Trump was sworn in, he pulled out of TPP, living up to a campaign promise.

Cattle is the southern state’s number one export and earns upwards of $10 billion annually. Texas cattlemen were eager to back into China after a 13-year absence.

Bloomberg reported that China’s per-capita beef consumption had jumped over 30 percent in the four years leading into Trump’s inauguration. During this same period Chinese household disposable income had risen by almost 40 percent.

“They have just started exporting beef to China but if that market closes again, that opportunity is gone,” said Parker.

Texas ranchers tried to remain optimistic after Trump tapped then-Iowa governor John Branstad for the US ambassador role in Beijing. It was an unexpected choice on the surface, but after Branstad started appearing at United States Department of Agriculture (USDA) forums and other events, it was clear that a return to the Chinese market was of high priority.

Parker said the biggest export out of Texas to China are petrochemical products manufactured in the Gulf Coast. Texas is also a leading steel pipe manufacturer, but that will shrink as Trump has decided to focus on Blue Wall states.

Trade Partnership Worldwide found that steel and aluminum tariffs could create over 25,000 jobs while other sectors could expect a loss of 495,000, including over 30,000 in food and agriculture.

Texas is one of the country’s top rice producers, but demand will sink as Europe now has access to the Chinese market, which means more competition.

GOP House of Representatives Kevin Brady has served Texas at the national level since 1997. Currently on his 11th term and Chairman of the Ways and Means Committee, many see him as the voice of reason for Republican leaders opposed to a trade war.

Brady was able to get 106 GOP House leaders to sign an open letter to Trump urging him to show restraint on the unilateral tariffs, but it had zero influence at the White House.

In 2014, Texas set a new national export trade record with 279.5 billion in sold goods abroad. Heading into the 2016 presidential race, the future looked bright, and Republican voters thought Trump could make it even brigther, maybe now they're beginning wonder.

As Parker pointed out, “No place in America right now is more vulnerable in a trade war than Texas.”