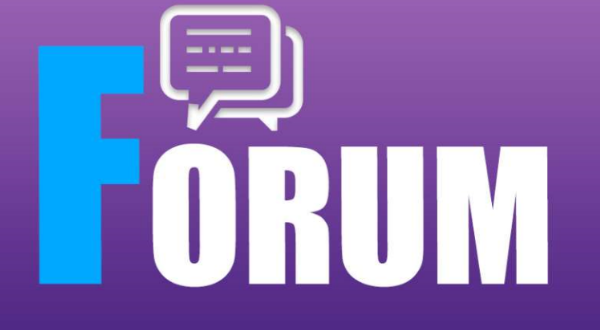 In early March the US overturned a ban on animal trophy hunting in six African nations. It was a surprising move considering how US President Donald Trump tweeted in November that elephant trophy hunting was a “horror show.”

In December, the US Court of Appeals for the District of Columbia Circuit discovered that when the Obama-era ban went into effect in 2014, officials did not follow procedure as it was never made open to public comment.

The trophy hunting ban that was presumably passed began with a focus on elephant hunting in Zimbabwe and Tanzania. The ban eventually spread to four other African nations and included a variety of exotic animals.

When first announced, US Fish and Wildlife Service (USFWS) issued a statement claiming they were unable to make “positive findings” necessary for elephant trophies to be imported from Zimbabwe and Tanzania.

According to the Service, the ban was the result of ineffective law enforcement, weak government and “questionable management practices” that had given rise to rampant poaching and “catastrophic population declines of African elephants.”

The letter was posted on conservation and hunting websites, but hardly went viral and had zero influence on the decision.  One of the main points Thompson stressed was how revenue generated from American hunters was essential to Zimbabwe and Tanzania’s conservation efforts, and without it poaching would soar. He was right.

Thompson wrote, “it WILL NOT ‘help the elephants;’ it WILL open the gates of wildlife sanctuaries to the commercial poachers,” adding it would lead to unemployment and impoverishment for the African people of both nations.

The following year, Obama banned lion hunting in Zimbabwe after an American dentist mistakenly killed Cecil the Lion at Hwange National Park, easily serving another blow to the nation’s economy.

The US had long been Zimbabwe’s top hunting client, with Canada, a country that has never had a trophy hunting ban, as its number two source of foreign revenue.

It was no secret Obama and the former Zimbabwean President Robert Mugabe didn’t like each other, and it’s believed the bans were personal rather than centered on protecting wild pachyderms.

One year after the ban, Zimbabwe’s Phundundu National Wildlife Park, an 80,000-acre reserve, was forced to close due to the loss in revenue it had relied on from US hunters.

And as result, poaching flourished. Zimbabwe’s overall elephant population remains in decline, but in the country’s southern region, the opposite is true.

Hwange National Park has over 40,000 elephants, 20 times the amount per square mile considered environmentally feasible. The land is only meant to hold one elephant per square kilometer, roughly 14,000.

In 2016, even though ivory poaching had reached record levels, it was discovered more elephants were dying from starvation than anything else.  Adequate funding for conservation efforts would have helped prevented this crisis.

Even though the ban has been lifted it doesn't mean past revenue figures will quickly refuel Zimbabwe’s economy.  The Service will approve applications from US hunters on a “case by case” basis before they can bring any piece of an elephant back home with them.

Now that Zimbabwe has a new leader, overturning the ban could inspire other countries like Australia and France to do the same which would help replenish the African nation's economy and strengthen its international relationships.