HEADLINE Commentary: US poised to be trade war's biggest victim

Commentary: US poised to be trade war's biggest victim 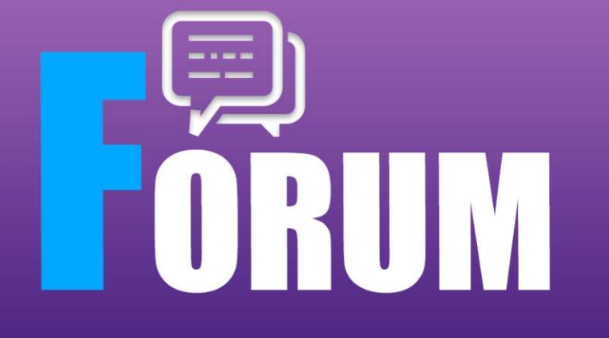 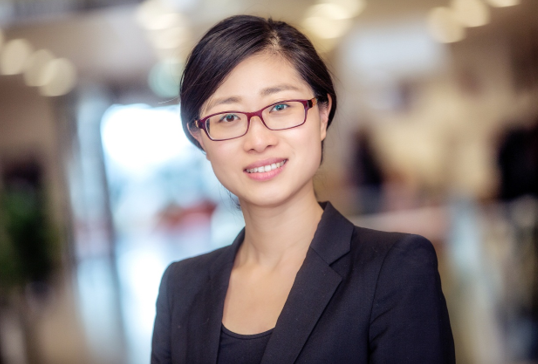 US President Donald Trump has signed a presidential memorandum aiming to impose billions of dollars in tariffs on a number of Chinese products and put restrictions on Chinese investment in US assets. He seems ready to start a trade was against China. This potential war, in the short and long run, will hurt American consumers the most and tax payers, in business and trade, investment and corporate collaboration.

Trump's action is not surprising, as he repeatedly said he would going do this during his presidential campaign, but the "surprising and confusing thing" is after one year, he is still using a non-intelligent business calculation to do "business" with other countries, as a so-called businessman and politician. The world is confused.

One thing needs to be pointed out, Trump’s trade war announcement is not towards China, next, it will target US allied nations. He should realize the trade deficit between the US with Europe, Canada, and other countries the steel and aluminum industries are larger than the ones aimed at China.

Where this trade war will lead nobody knows. And no one wants to imagine the consequences. War, no matter in what format, has never been good foreither side and just as history has proven, there are no winners because war is an immoral method for bringing a nation’s population pain and loss. It shouldn't be used in today’s world which aims for a shared century.

But hopefully this trade war announcement by Trump will be called off by a quick market response. However, it needs to be stressed that this conflict implies immediate consequences and it might be as follows.

To this potential trade war initiator, though there will be more non-skilled American workers "happily" receiving jobs in the short term, reducing the US unemployment rate, in the long term, it will drag US industrial competitiveness downward.

The reason is that US industrial trajectory has already moved to an innovation-driven stage where substitution between human capital and artificial intelligence is the challenge (in this case, human capital needs to improve skills and increase diversified demand), rather than moving back to use such means to hire less efficient capital to increase the employment rate.

This is similar to the consequences of continuing to inject a strong sugar shot into someone who already has diabetes to boost their energy; the damage would be immense. On the other side, China will suffer in the short term, which will influence other trade-connected countries and regions.

If China fights back and issues tariffs against the US, or reduces its intake of US imports by half, like with Boeing or soybeans, or depreicates Chinese currency, the game will change to punish the war initiator. And again, no one will win.

If, just saying if, this trade war is unavoidable, the worst thing might be to bring a similar consequence that happened almost 100 years ago when tariff imposition was used as a method to cure the Great Depression, however, but it had the opposite effect and prolonged economic recovery in the end.

We should keep the faith that this potential war could land softly or is called off by clear minds. And this "Trump-initiated trade war" will serve as a wake-up call to the world and facilitate the Changing Global Order.

Perhaps the consequences of reshuffling, the shock can be converted to positive drive, forcing everyone to learn how to collaborate and behave in a shared world.