HEADLINE Commentary: Why females are underrepresented in Hollywood cinema

Commentary: Why females are underrepresented in Hollywood cinema

In classical Hollywood cinema, especially in action movies, such as The Adventures of Robin Hood  (1938) and High Noon (1952), feminism represents a point of “female sense” to the definition of her powerlessness and lacking.

In contemporary Hollywood cinema, with the popularity of the feminist-themed films Mulan (1998) and Legally Blonde (2001), feminism has gained more attention, but still needs better representation.

These questions are hot topics in female film theory on contemporary Hollywood cinema.

French philosopher Michael Foucault considers gender as a product of diverse social power relations, while feminist Teresa de Lauretis strongly disagrees with him on the psychoanalytic concept of gender differences.

The opposition is centered on how classical cinema places man inside history, and woman as historical and eternal.

With classical Hollywood cinema, the image of a woman is the trace of the exclusion and repression of woman, as influenced by Western culture. Conservative principles repress the idea of the female as a social and sexual being and deny any sign of this opposition.

In traditional culture, the female is a spectacle to be looked at in terms of sexuality and as an object of desire. 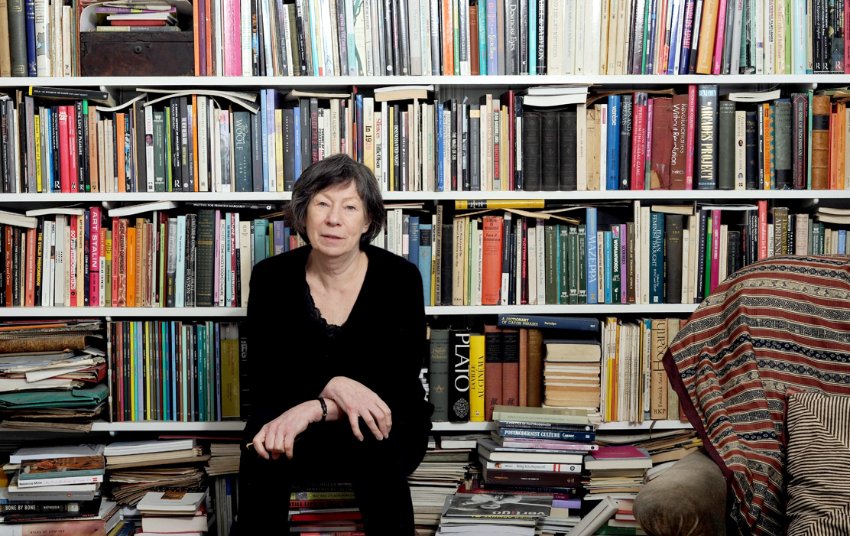 In Visual Pleasure and Narrative Cinema (1975), Laura Mulvey argued that woman exists for the male gaze, catering to male fantasies and pleasures because the controlling gaze in cinema is always male.

Mulvey said that narrative cinema produces the male as “agent of the look” and the female as the object of spectacle.

What is heard should also be considered. How is gender difference constructed in film music? Most film critics show more preferences to male voices and consider female voices as non-authoritative.

In my opinion, Hollywood classical cinema is obsessed with the sounds produced by the female voice.

Women’s voices are considered as part of the body spectacle. The female protagonist’s crying, panting and screaming connects the voice with the image of female weakness and tenderness.

Kaja Silverman, in her book The Acoustic Mirror: The Female Voice in Psychoanalysis and Cinema (1988), thinks that women’s voices are tied to the spectacle of their bodies and functions as “an acoustic mirror containing elements repudiated from male subjectivity.”

The conventional view of women working in Hollywood is that they had little opportunity for real expression within the dominant sexist beliefs.

Dorothy Arzner and Lois Weber were the only women working in Hollywood during the 1920’s and 1930’s who built up a consistent body of work in film.

Arzner approaches to women's cinema within Hollywood (Dance, Girl, Dance,1940) describes the lives of a troupe of dancing girls down on their luck. 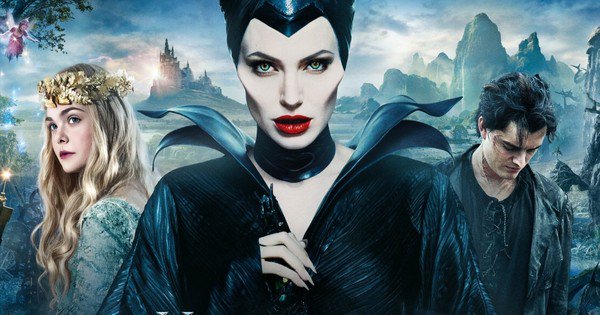 Hollywood cinema is a mirror of Western reality and a medium of communication between the inside world of Western society and the outside.

Because of the historical and economic contexts where woman’s social status is much lower than that of men, it is impossible for the audience to see women as historical subjects and woman as a cultural representation.