HEADLINE Commonwealth backs Prince Charles as next head of organization

Commonwealth backs Prince Charles as next head of organization 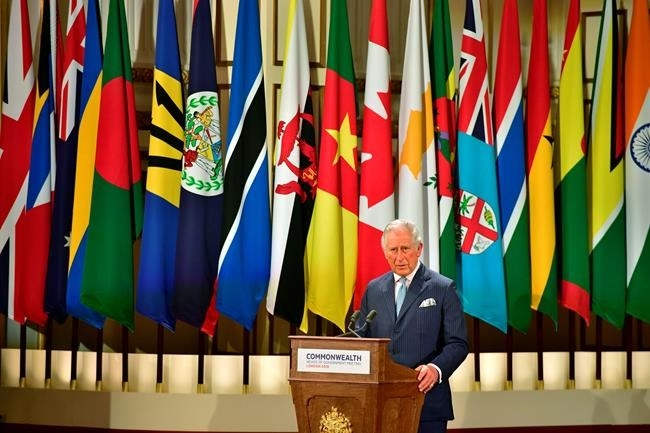 Commonwealth leaders agreed Friday that Prince Charles should follow his mother Queen Elizabeth II as the next head of the organisation, the BBC and other media reported.

Queen Elizabeth, 91, on Thursday told leaders from the 53 member states that it was her wish for her eldest son to succeed her in the symbolic figurehead role.