HEADLINE Confrontation will lead to mutual losses: China's embassy in US

Confrontation will lead to mutual losses: China's embassy in US 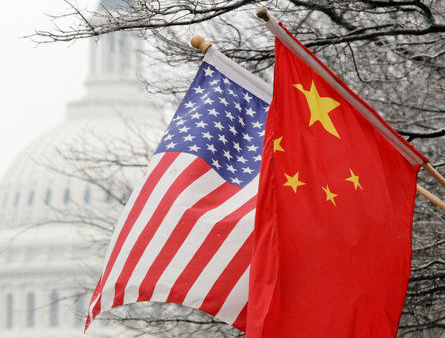 China's embassy in US says cooperation between China and US will lead to win-win outcome, confrontation to lead to mutual losses.

The remarks were made after Trump announced the national security strategy, the first of its kind since he took office in January.