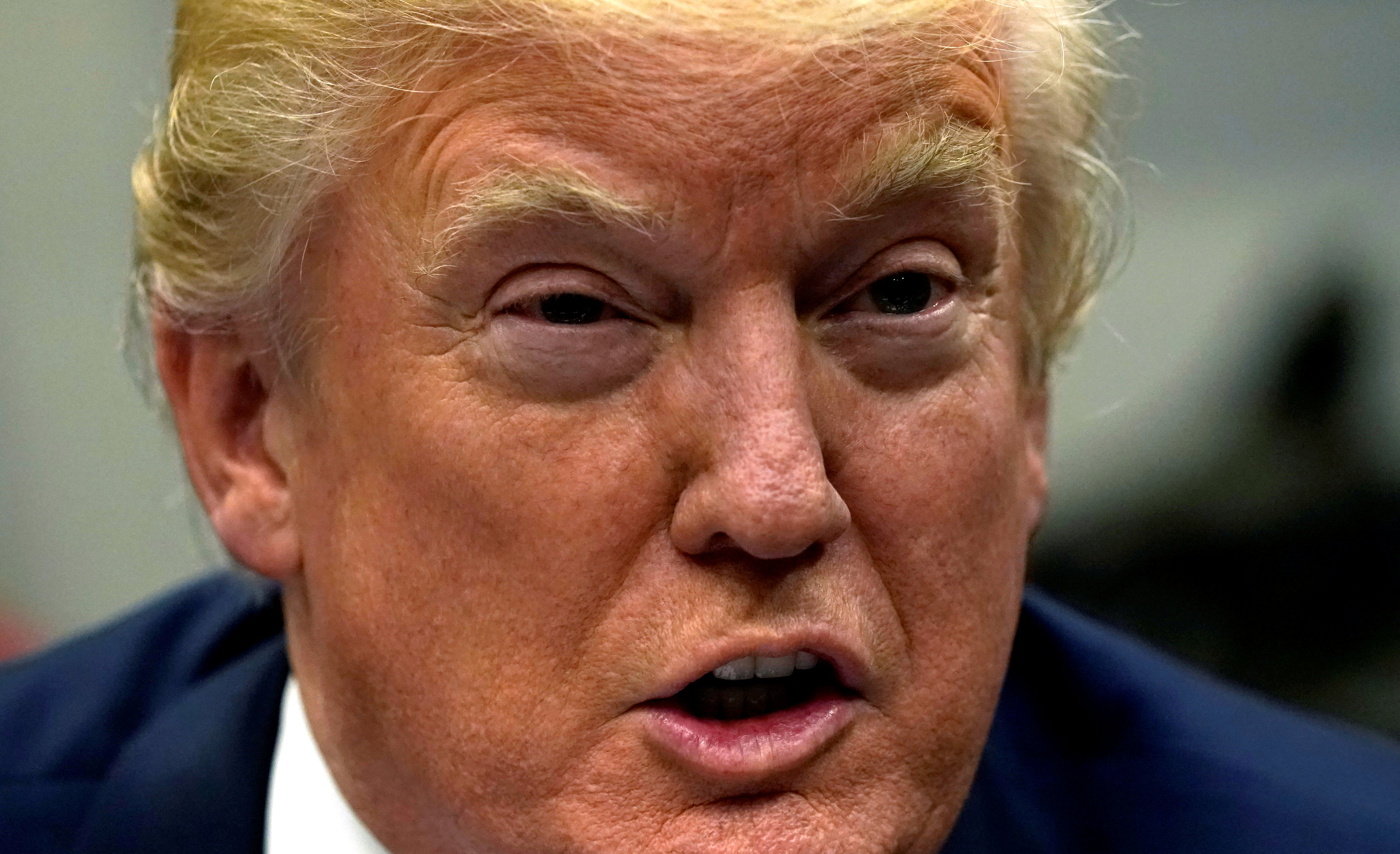 The Republican-controlled US House of Representatives voted on Monday to go to conference on tax legislation with the Senate, moving Congress another step closer to a final bill.

The House voted 222-192 to go to conference with the Senate, setting up formal negotiations on the legislation that could take weeks to complete. Seven Republicans voted "no."

The Republican-led Senate was expected to hold a similar conference vote later this week.

House Speaker Paul Ryan named nine fellow Republican House members to the conference committee, including Kevin Brady, head of the tax-writing Ways and Means Committee, who will chair it.

The Senate narrowly approved its version of the tax overhaul early on Saturday, moving President Donald Trump a step closer to realizing one of his main campaign promises. The House passed its bill last month.

The overhaul would be the largest change to US tax laws since the 1980s. Republicans want to add $1.4 trillion over 10 years to the $20 trillion national debt to finance changes that they say would boost an already growing economy.