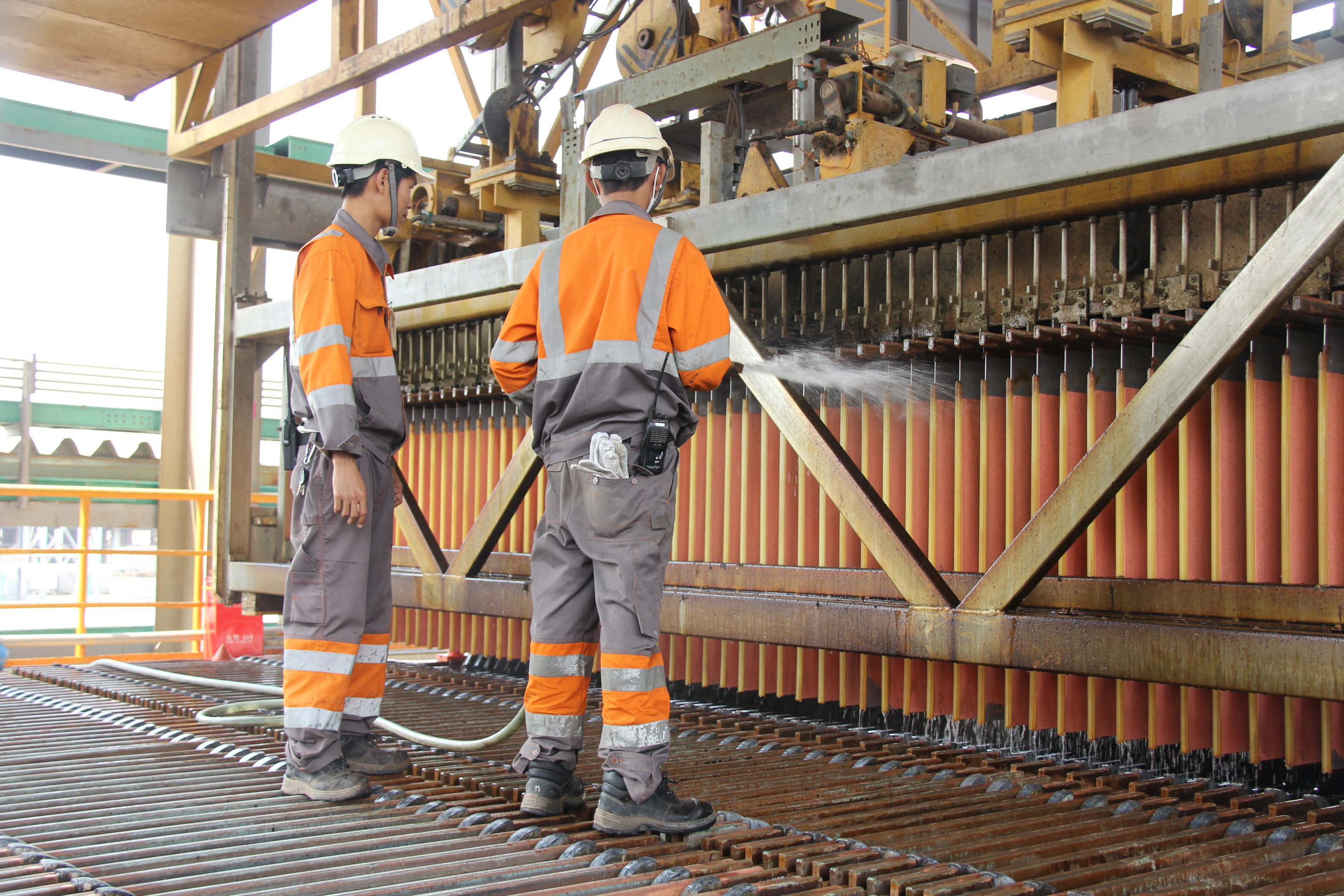 Burmese workers are working in the copper mine. (Photo: Sun Guangyong/People's Daily)

Mandalay (People's Daily)-The Monywa copper mine in northern Myanmar and its smaller connected mine, the Letpadaung, have provided a major boost for the local government and surrounding area over the last three years, bringing in millions of dollars and providing thousands with jobs.

The Letpadaung mine’s main work started on Jan. 3, 2015 and its operation turned out to be a major success. In 2016, the mine produced a total of 20,000 tons of cathode copper and has since earned the Myanmar government more than $14 million in 2017.

Both mines are operated by the Wanbao Mining Copper company, a subsidiary of the China North Industries Group corporation.

From front-line workers to high-skilled workers, the Letpadaung project has employed 3,462 Burmese staff, occupying 87 percent of the entire project. 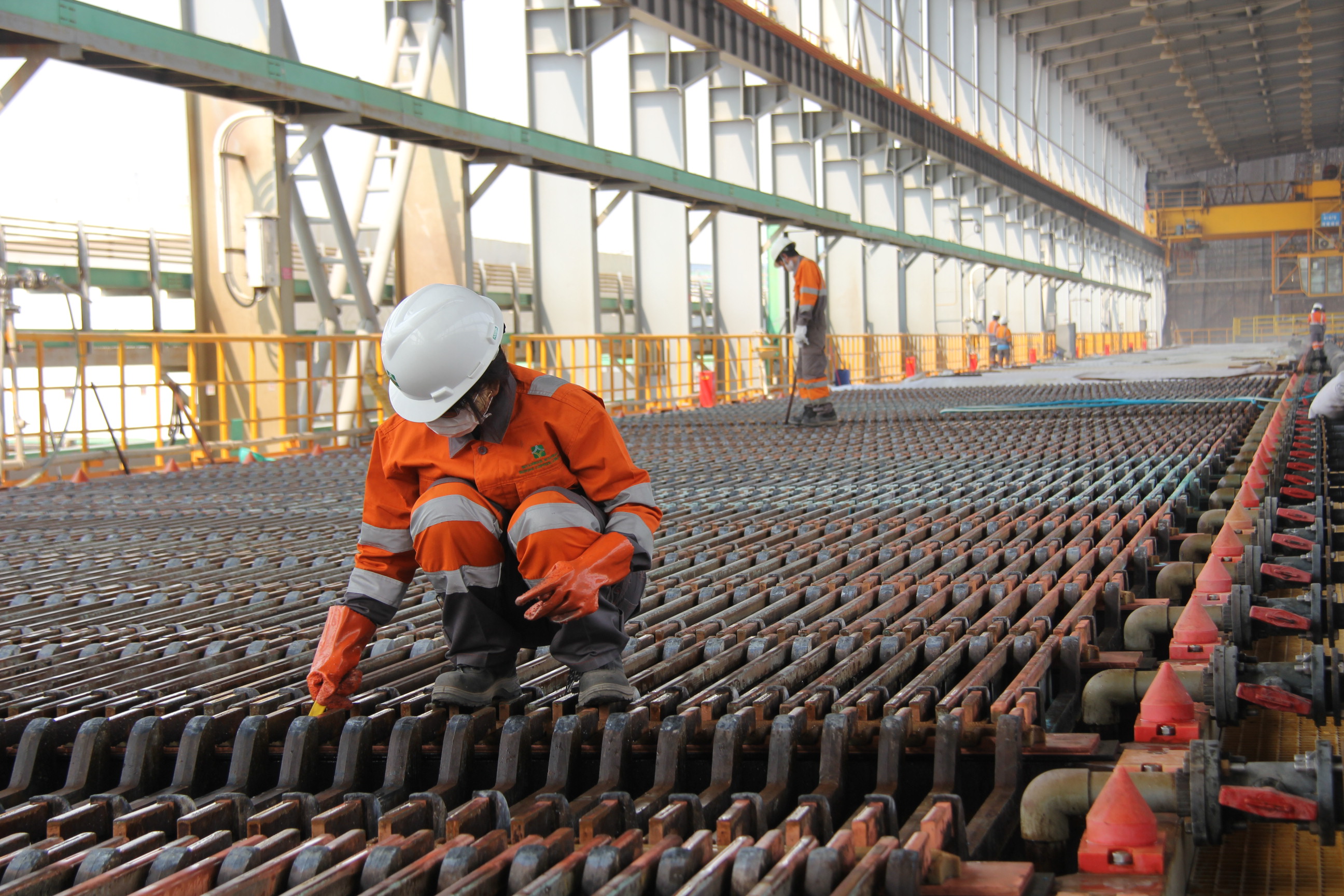 Burmese workers are working in the copper mine. (Photo: Sun Guangyong/People's Daily)

A Burmese employee named Saimbo oversees 58 workers who are involved in extracting electrowinning, copper stripping, and product packaging. He said that working at the mine allows employees to master certain types of technology and provides all workers with “room for growth.”

According to statistics from the Myanmar Investment Commission, China total investment in the country stands at $18 billion, which far exceeds investments from other countries and regions.

Myint Naing, the chief minister of the Sagaing region, said the economic cooperation between China and Myanmar will solidify its friendly relations and create a mutually beneficial social environment. He said he looks forward to more Chinese enterprises investing in Myanmar.