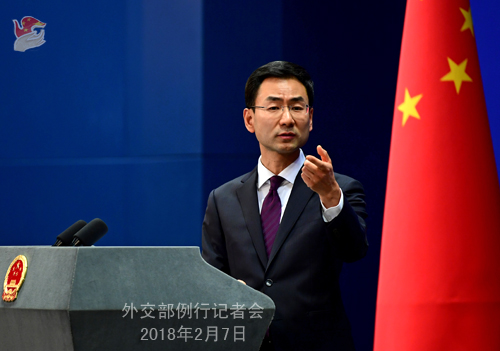 China's Foreign Ministry said Wednesday that businesses or people should immediately admit their mistakes and rectify them — a basic rule accepted around the whole world.

"We will continue to cooperate with foreign enterprises and welcome them to share the opportunities of China’s development, but we hope that they can follow the basic rules of doing business in China," Geng Shuang, spokesman of the Foreign Ministry, said on Wednesday at a regular press conference after he was asked if the Chinese government made Mercedes-Benz apologize and remove the quotation.

The Dalai Lama is a Chinese separatist under the guise of religion, the ministry said on its website.