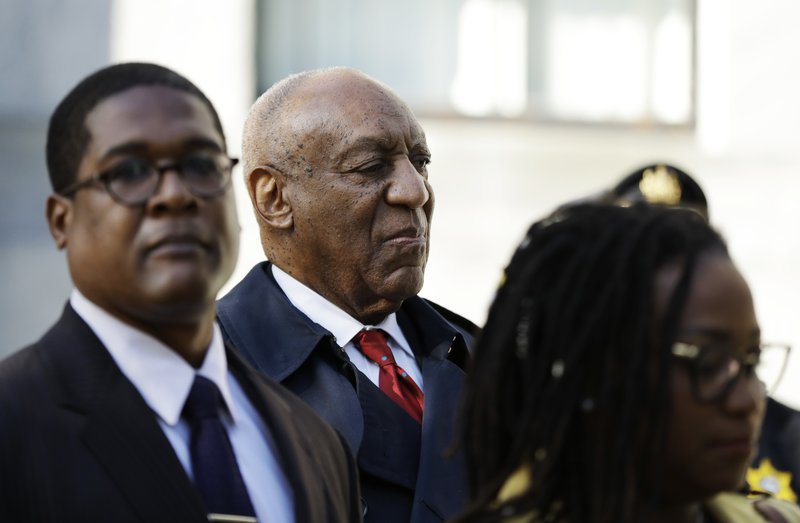 Bill Cosby has been convicted of drugging and molesting a woman in the first big celebrity trial of the #MeToo era.

A jury outside Philadelphia convicted the “Cosby Show” star of three counts of aggravated indecent assault on Thursday. The guilty verdict came less than a year after another jury deadlocked on the charges.

Cosby was charged with violating Temple University employee Andrea Constand at his suburban Philadelphia home in 2004. His lawyer called Constand a “con artist” who leveled false accusations against Cosby so she could sue him.

Cosby could get up to 10 years in prison on each of the counts.

Dozens of women have come forward in recent years to say he drugged and assaulted them. Five of the other accusers testified against him at the retrial.

The Associated Press does not typically identify people who say they are victims of sexual assault unless they grant permission. Constand has done so.