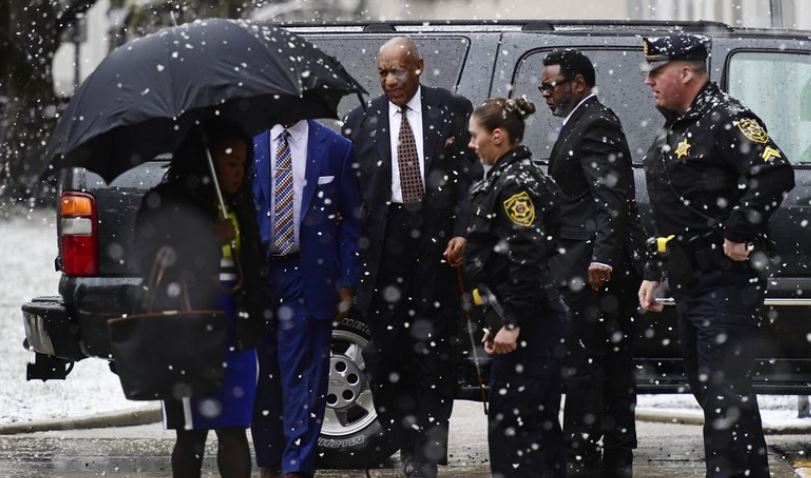 Prosecutors and the defense began picking a jury for Bill Cosby’s sexual assault retrial Monday in a #MeToo era that could make the task more difficult.

Experts say the movement that has felled major figures in news and entertainment could cut both ways for the comedian, making some potential jurors more hostile toward him and others more likely to think men are being unfairly accused.

“We really have had this explosion of awareness since that last trial and it has changed the entire environment,” said Richard Gabriel, a jury consultant who has worked on more than 1,000 trials. “It is a huge challenge for the defense, but it could also provide an avenue and open up the topic.”

The former TV star appeared in a suburban Philadelphia courthouse Monday morning as jury selection got underway. About 125 prospective jurors filled out a standard questionnaire, answering questions about their background and their ability to be impartial. Prosecutors and the defense pored over the questionnaires as they began whittling the jury pool down to the 12 who will decide Cosby’s fate. 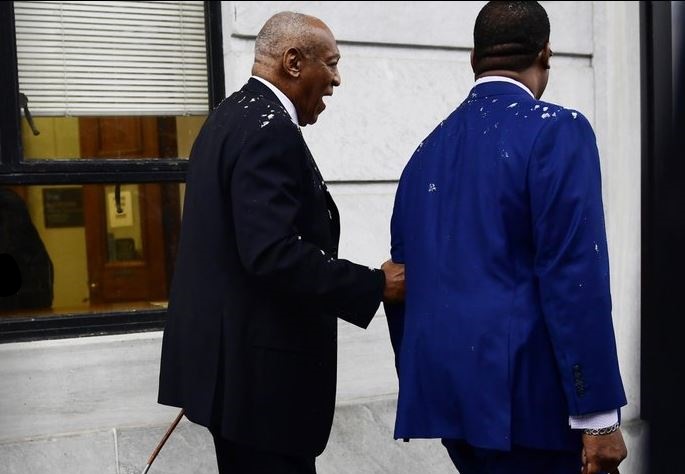 The defense is likely to use attitudes toward the movement to weed out jurors.

“There may be a juror who says, ‘I don’t have an opinion about Cosby, but the #MeToo is very important to me,’” said Melissa M. Gomez, a jury expert and author of the book “Jury Trials Outside In.” ″That person is still very dangerous to the defense.”

Cosby, 80, is charged with drugging and molesting Andrea Constand, a former Temple University athletics administrator, at his suburban Philadelphia home in 2004. 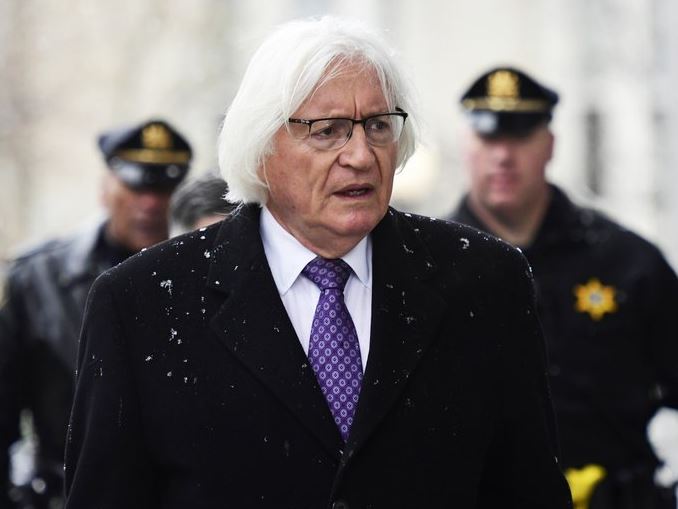 Last year’s trial was mostly a case of he-said-she-said. For the retrial, a judge has ruled that jurors can hear from five additional accusers, giving prosecutors a chance to portray the man once known as “America’s Dad” as a serial predator.

“It’s going to be much more difficult for the defense to chip away at all six, especially if there is a common thread and story,” Gomez said. “That shows a pattern of behavior.”

Typically prosecutors and defense attorneys can take what happened at the first trial, learn from it and improve on it in the retrial, but some experts say the climate surrounding sexual assault has changed so thoroughly that both sides should go back to the drawing board.

“There is no question that this is a very difficult time to try someone who has been accused of sexual assault,” said defense attorney and Harvard Law School professor Alan Dershowitz. “For some jurors the whole movement will be on trial, because Cosby has been the poster person for this kind of accusation.”

At a hearing last month, Cosby lawyer Becky James argued it would be difficult to find an impartial jury in this climate: “There’s no way we will get a jury that hasn’t heard these allegations against not just Mr. Cosby but many other celebrities.” But Judge Steven O’Neill scoffed at the notion Cosby cannot get a fair trial.

Jury experts said the key is getting potential jurors to open up about their personal experiences surrounding sexual assault and misconduct, something that might be better done behind closed doors, in the judge’s chambers, where people might be more likely to speak candidly.

“Without getting it out in the open, it can be underneath the surface,” Gabriel said. “The hidden bias is always the most dangerous bias.”