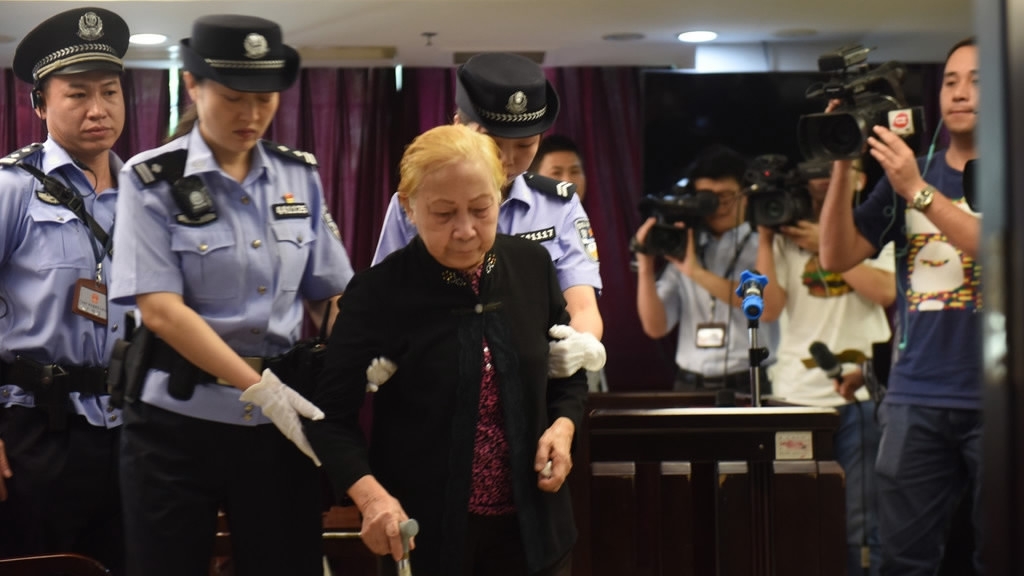 Guangzhou Yuexiu Court on Monday sentenced an 83-year-old mother to three years in prison with a four-year reprieve after she confessed her crime of killing her mentally-challenged son with sleeping pills. 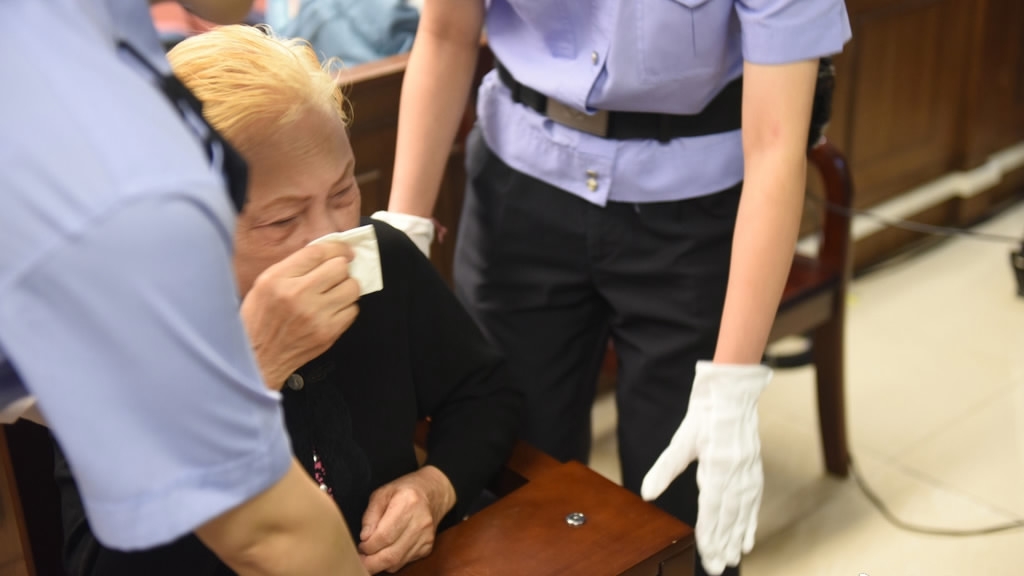 The 83-year-old, surnamed Huang, intentionally fed her 46-year-old son identified as Li, around 60 sleeping pills in May, then smothered him with cotton pads and throttled his neck with a scarf until he stopped breathing, according to the court.

Huang went into details about her motivation for the crime on the court and sobbed out her week-long struggle and her hardship with her son. 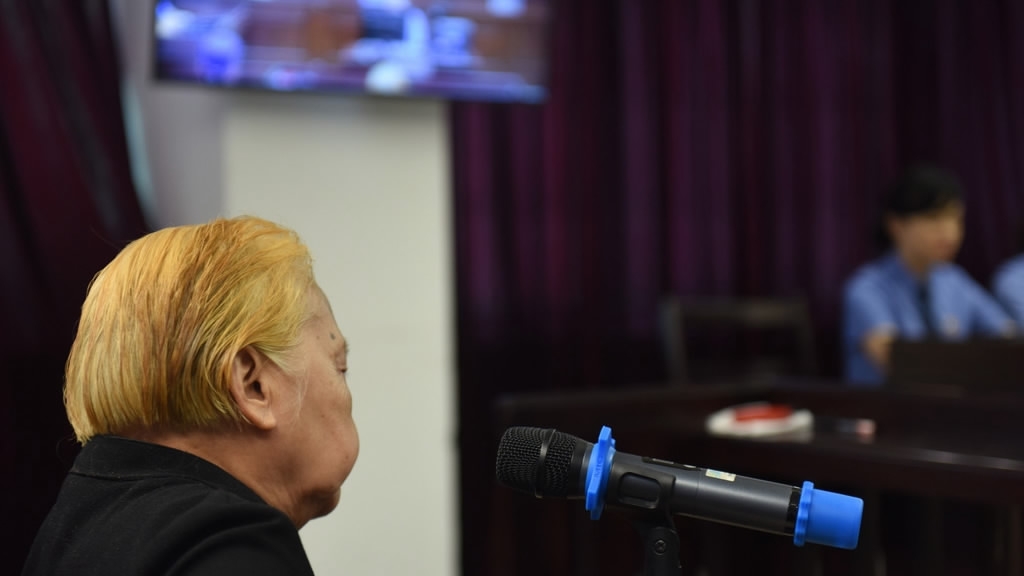 "I'm afraid that I will pass away ahead of him so that I cannot take care of him. I've been struggling for almost a week and then I decided to feed him sleeping pills," Huang confessed. She also said that she cannot pass the heavy responsibility to her elder son when asked whether she had considered to entrust her disabled son with other family members.

"To end his painful life is better than have him suffer," Huang said. "He is my son. I never disliked nor avoided him. I've never thought of giving up on him before but I cannot afford to look after him recently as I'm getting older." 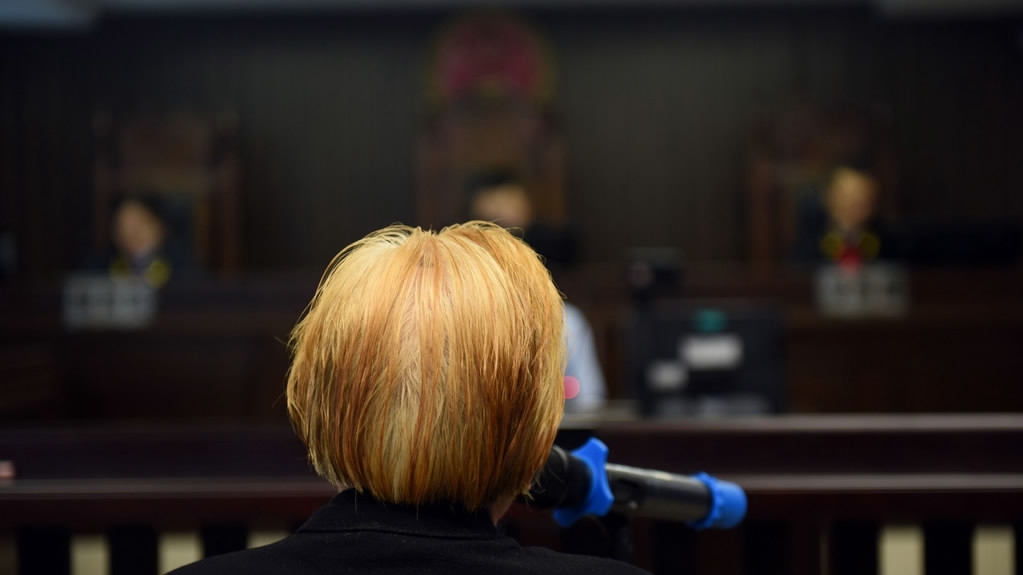 Huang's son was diagnosed with poor brain development and osteomalacia after his premature birth. Li was unable to speak and cannot manage to live on his own. Growing up, Li’s condition worsened as he could not move properly anymore due to muscle atrophy. 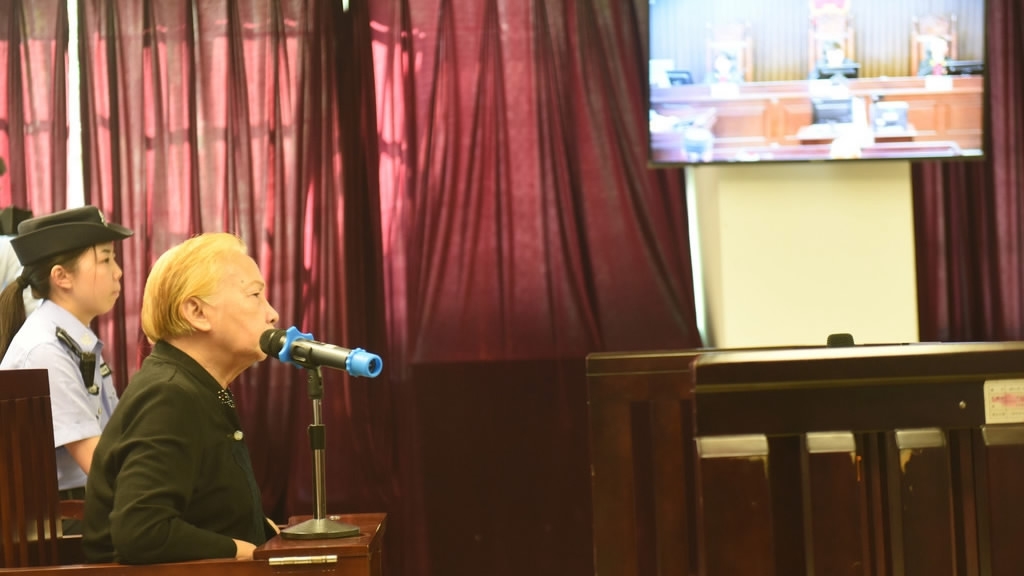 Huang's neighborhood committee had referred her son to welfare institutions but Huang refused, saying she believed that she could take care of her son better than anyone else -- the reason why she applied for retirement at the age of 47.

To plead for mercy, Huang's family also came to the court and defended her for being the mother who was just desperate and was pushed to make a grievous decision.

"Mom's crime cannot be mentioned in the same breath as homicide. She wanted to extricate him from suffering. In her heart, she did not want to injure my younger brother," Li's elder brother argued on the court and hoped that the court could be lenient with his mother. 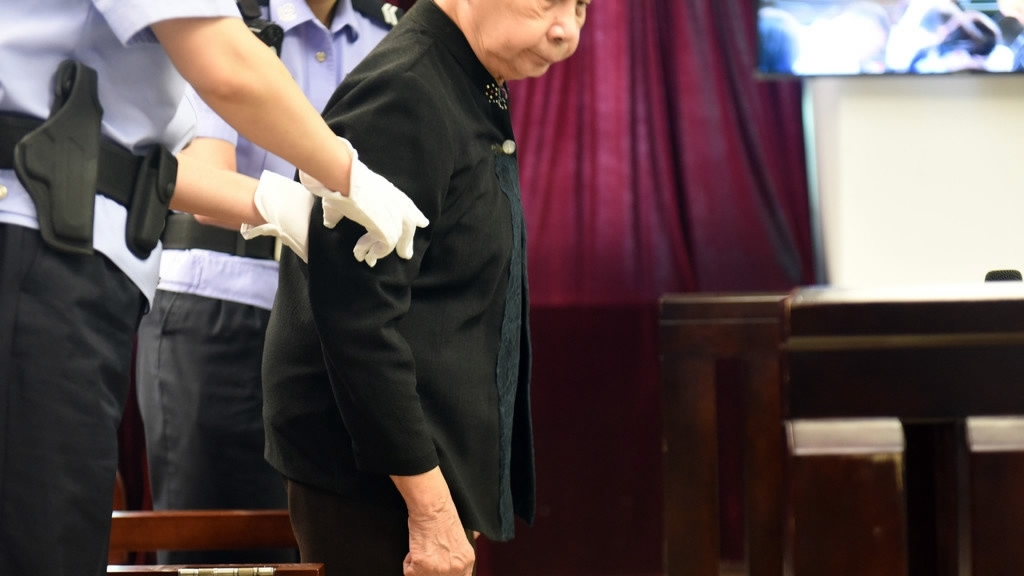 In terms of proof and defense, the court sentenced Huang three years of imprisonment with reprieve due to her confession, stating "Different from murder out of hatred, this case is murder out of love but the right of life is people's paramount right so no one can deprive others of the right, including parents."