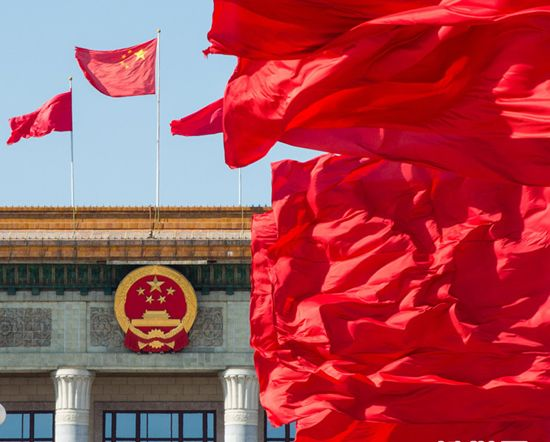 The third plenary session of the 19th Communist Party of China (CPC) Central Committee concluded on Wednesday in Beijing with a communique issued.

The three-day meeting, convened from Monday, was held days before the country's Two Sessions.

The plenum thought highly of the roles of the first session of the 13th NPC and the first session of the 13th National Committee of the CPPCC in mobilizing the people of all ethnic groups across the country to build a  moderately prosperous society in all aspects and to work hard developing socialism with Chinese characteristics in the new era. The NPC and CPPCC National Committee annual sessions are scheduled to open on March 5 and March 3, respectively.

According to the communique, the plenary session reviewed and adopted a structural reform plan of the Party and state institutions by the CPC Central Committee.

The session also agreed to put part of the reform plan to deliberation at the first session of the 13th NPC in accordance with due legal procedures.