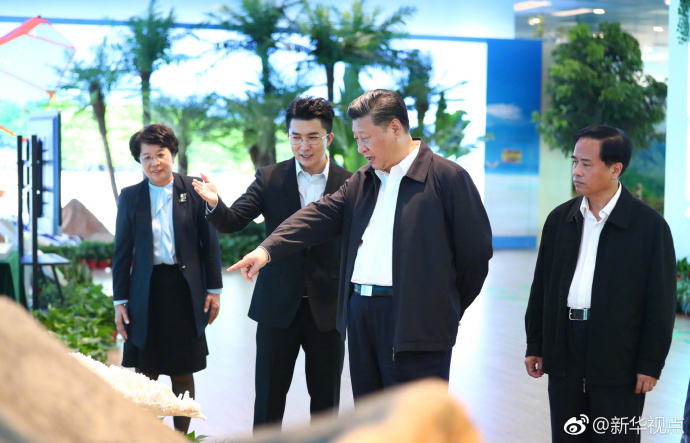 Xi, also general secretary of the CPC Central Committee and chairman of the Central Military Commission, made the remarks while delivering a speech at a gathering here to commemorate the 30th anniversary of the founding of Hainan Province and the Hainan Special Economic Zone. 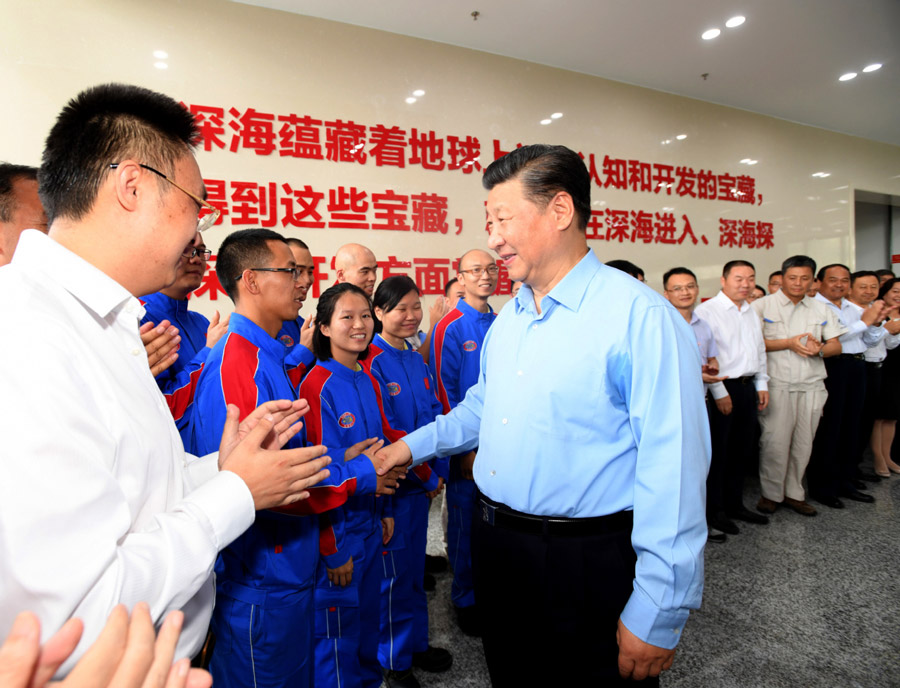 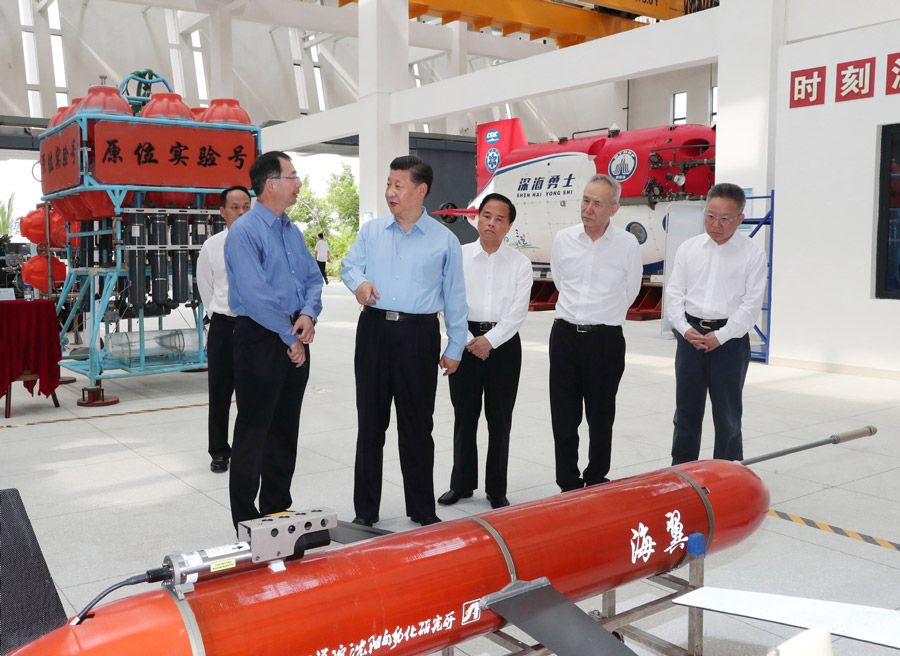