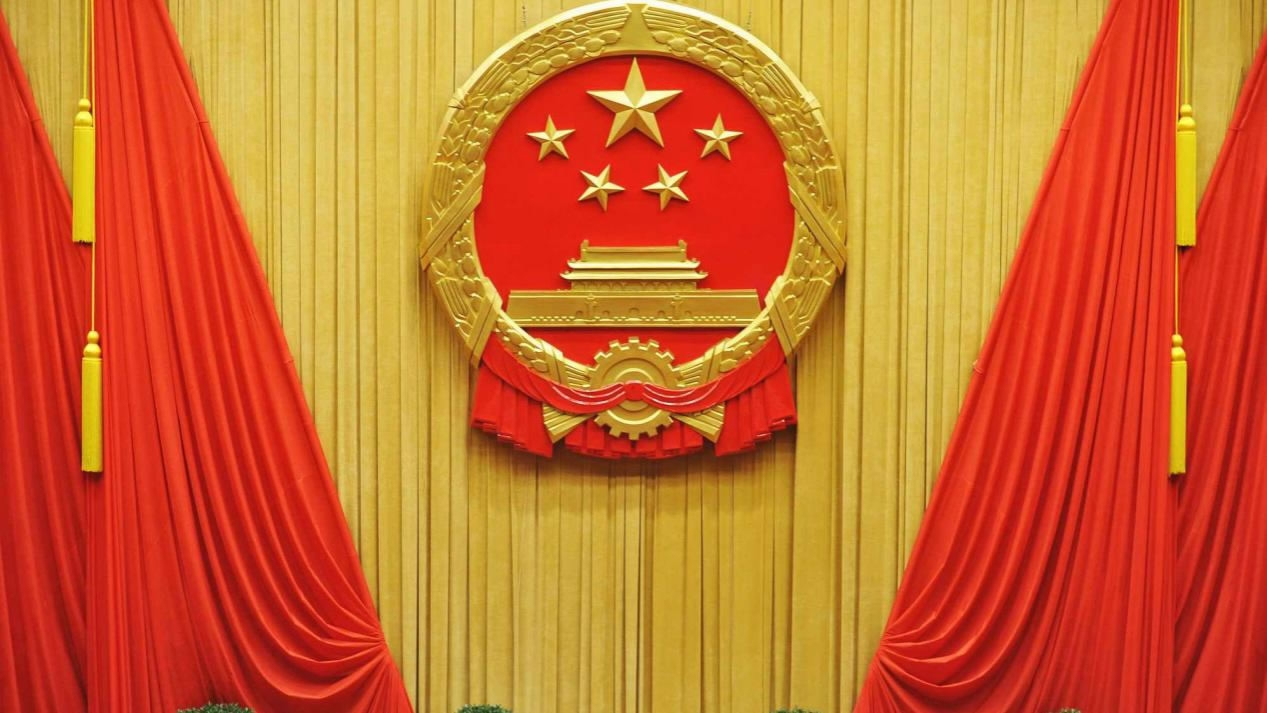 The CPC Central Committee has released a plan on deepening reform of Party and State institutions where a number of central leading groups, including those for foreign affairs, cyberspace affairs, financial and economic affairs have been made central committees, the Xinhua News Agency reported.

The Central Leading Group for Safeguarding Maritime Rights and Interests will be abolished and its work will be placed under the new Central Committee for Foreign Affairs.

Shi said more members may be joining the committee and activities may be better planned.

With China's increased international activities, many other ministries started getting involved in foreign affairs.

"With opportunities come challenges. The new committee may expand the scope of coordination between various government departments," Shi said.

Traditionally, the members of the former Central Leading Group for Foreign Affairs included a vice premier or a state councilor in charge of foreign affairs, foreign minister, defense minister, minister of commerce, minister of public security, among others.

Without a fixed meeting schedule, the leading group would convene when a foreign affairs or a national security issue arises where each member would provide a different perspective and give his or her policy recommendations.

Its daily procedural work would be carried out by an office, including providing analyses on major national security or foreign affairs issues and processing foreign affairs-related documents from relevant Party and State agencies.

Former State Councilor Yang Jiechi has been director of the Office of the Central Leading Group for Foreign Affairs since 2013 after Dai Bingguo. Yang was often seen accompanying Chinese President Xi Jinping in his overseas state visits.

Yang became a member of the Political Bureau of the CPC Central Committee in 2017. In February this year, he visited the US and met with President Donald Trump during rising trade tensions between the two countries.

Analysts said the change from a central leading group to a central committee represents the rising status of foreign affairs in Chinese politics.

On Monday, Wang Yi was reappointed China's foreign minister. He was also endorsed as a state councilor.

It remains unclear what role Wang will play in the new Central Committee for Foreign Affairs, but analysts said the dual posts may give the foreign ministry higher status in the Chinese political hierarchy.