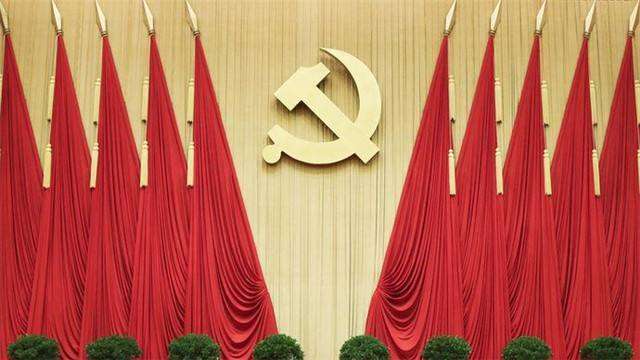 -- New heights are reached in every dimension of material, political, cultural and ethical, social, and ecological advancement.
-- Modernization of China's system and capacity for governance is achieved.
-- China has become a global leader in terms of composite national strength and international influence.
-- Common prosperity for everyone is basically achieved.
-- The Chinese people enjoy happier, safer, and healthier lives.
The Chinese nation will become a proud and active member of the community of nations, said Xi.
The two-stage plan is based on the three strategic goals for achieving socialist modernization that the CPC laid out after adopting the policy of reform and opening up in late 1970s.
The first two, ensuring that people's basic needs are met and that their lives are generally decent, have been accomplished ahead of time.
Building on this, the Party then developed the vision that by the time the Party celebrates its centenary, the Chinese society will have been developed into a moderately prosperous one. After this, with another 30 years of work, modernization will have been basically achieved and China will have been turned into a modern socialist country by the time the centenary of the People's Republic of China is observed.
The five-yearly CPC congress is China's most significant political meeting.
The 19th CPC congress is a meeting of great importance taking place during the decisive stage in building a moderately prosperous society in all respects and at a critical moment as socialism with Chinese characteristics has entered a new era, Xi said.