CPEC can build bridges between India, Pakistan through economic cooperation 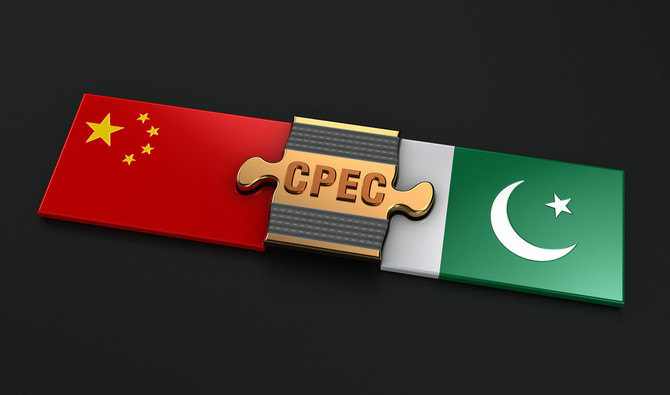 On the controversial topic of Beijing's strategic intent toward the China-Pakistan Economic Corridor (CPEC), a flagship project in the Belt and Road (B&R) initiative, those most qualified to evaluate the impact and realities of the cooperation in the South Asian country are the people of Pakistan.Pakistani Prime Minister Shahid Khaqan Abbasi said earlier this week that Pakistan is already reaping dividends from CPEC infrastructure projects. "10,000 megawatts have been added to our national grid, ameliorating our chronic energy shortages," Abbasi said, according to the Hindustan Times. The dispute over Kashmir between Pakistan and India makes New Delhi vigilant about the CPEC as it will reportedly traverse Azad Jammu and Kashmir, which India asserts is its sovereign territory. The project is considered by some Indian observers as a strategic tool of China to contain India's rise, but the facts show they are reading too much into the situation. The CPEC was proposed by Chinese Premier Li Keqiang during a visit to Pakistan in May 2013. Since then, China has not established any military base in the South Asian country, although the two work as "iron brothers." Economic cooperation is the only purpose of the CPEC, which is intended to modernize Pakistan's infrastructure and support its economy. The project is fast reaching fruition, as it brings economic benefits to the whole country.India needs to take an objective view of the CPEC's economic achievements, which add to the evidence that the project is not aimed at India as an enemy. China's B&R initiative is the subject of increasing global attention, and its successes make it more difficult for New Delhi to avoid its influence. It's time for India to think seriously about the B&R initiative and abandon its bias. The CPEC can be used as a reference point.With the development of Gwadar Port under the CPEC, Gwadar, the Pakistani city where the port is situated, is being transformed from a small fishing village into a hub of international trade, with road links from Asia to Europe. The opening-up of new trade routes will not only benefit China and Pakistan but will have a positive impact on other Asian countries including India. The CPEC framework of regional connectivity and improved infrastructure creates a strong demand for economic integration in the region, and experts are calling for more efforts to enhance economic connectivity. Despite ongoing rivalry between India and Pakistan, some observers in Pakistan have suggested that the country can invite India to join the CPEC. China has no intention of using the CPEC as strategic leverage against India. On the contrary, the CPEC is likely to help promote reconciliation between India and Pakistan by offering opportunities for economic cooperation.