HEADLINE Cracked it! Experts find answer to the knuckle-popping puzzle

Cracked it! Experts find answer to the knuckle-popping puzzle 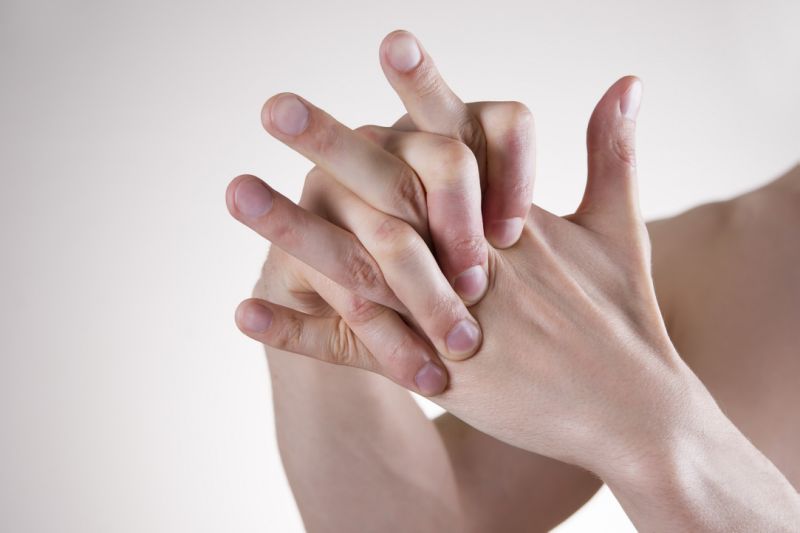 After over 100 years of puzzlement, scientists have finally explained the cause of that satisfying sound when you crack your knuckles, AFP reported.

The characteristic pop can be explained by three mathematical equations, say researchers in the US and France.

Their model confirms the idea that the cracking sound is due to tiny bubbles collapsing in the fluid of the joint as the pressure changes.

Surprisingly, perhaps, the phenomenon has been debated for around a century.

Science student Vineeth Chandran Suja was cracking his knuckles in class in France when he decided to investigate.

He developed a series of equations with his lecturer, Dr Abdul Barakat of École polytechnique, to explain the typical sound that accompanies the release of the joint between the fingers and the hand bones.

"The first equation describes the pressure variations inside our joint when we crack our knuckles," he told BBC News.

"The second equation is a well-known equation which describes the size variations of bubbles in response to pressure variations.

"And the third equation that we wrote down was coupling the size variation of the bubbles to ones that produce sounds."

The equations make up a complete mathematical model that describes the sound of knuckle cracking, said Chandran Suja, who is now a postgraduate student at Stanford University in California.

"When we crack our knuckles we're actually pulling apart our joints," he explained. "And when we do that the pressure goes down. Bubbles appear in the fluid, which is lubricating the joint - the synovial fluid.

"During the process of knuckle cracking there are pressure variations in the joint which causes the size of the bubbles to fluctuate extremely fast, and this leads to sound, which we associate with knuckle cracking."