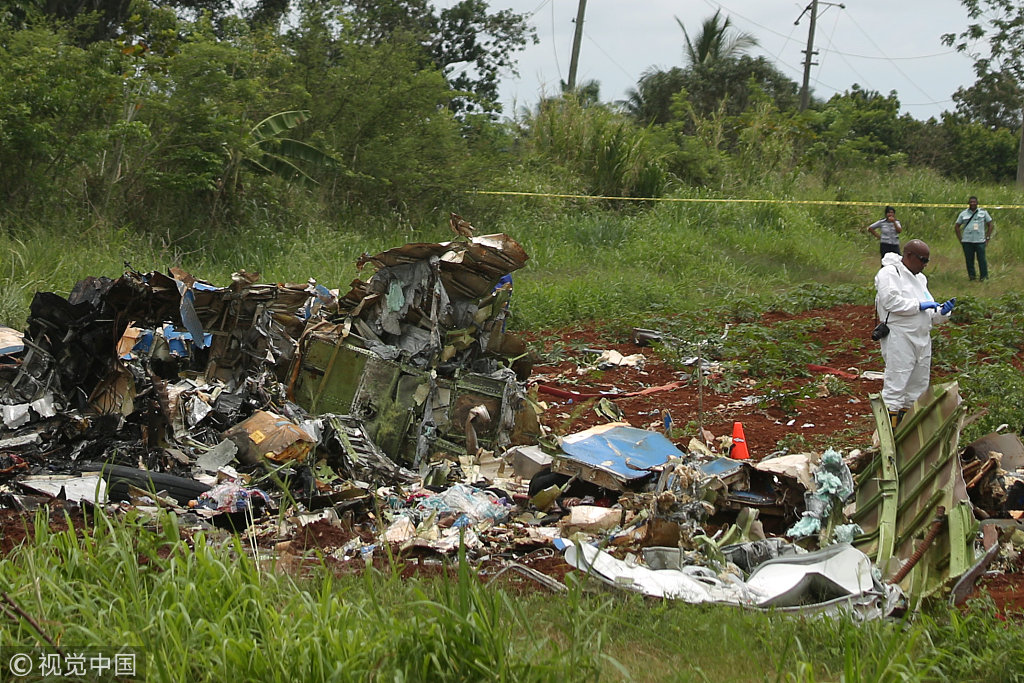 According to an official release published on Friday night, the Council of State decided to declare national mourning in the first hours of May 19, where the Cuban flag will be lowered to half-staff during this period.

With 105 passengers and six crew members on board, a Boeing 737-200 of Mexican company Global Air rented to Cubana de Aviacion, crashed on Friday shortly after taking off from the capital's Jose Marti international airport.

Only four passengers survived initially, but one of them passed away shortly due to critical injuries. Another woman also died later in the evening after being treated by doctors.

The other two, also women, were treated in Havana's Calixto Garcia hospital with grave injuries. Their outlook is still reserved.