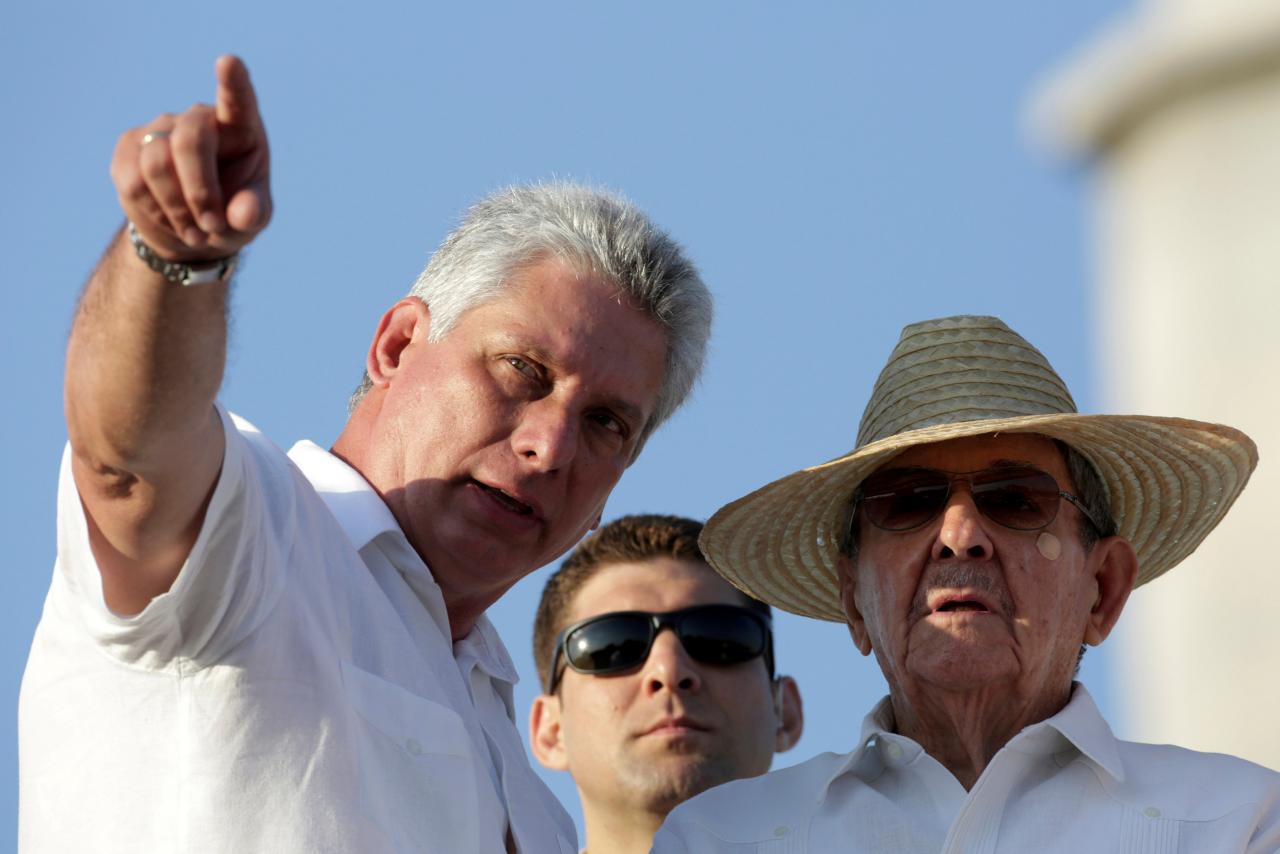 The 57-year-old Diaz-Canel has promised to stay to the course set by the Castro brothers, telling reporters that "I believe in continuity."

Raul Castro will formally pass the presidency to Mr Díaz-Canel after the announcement of the National Assembly's vote on Thursday.

But he is expected to stay on as the head of the Communist Party until its next congress in 2021.