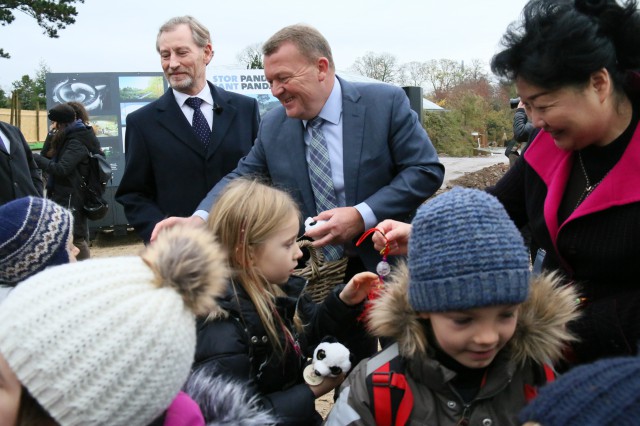 The agreement signed before two giant pandas are to be loaned from Chengdu, China to Denmark next year.

To better accommodate the pandas, Denmark decided to build the new panda enclosure at the  Copenhagen Zoo.

The new enclosure covers 2,450 square meters and will cost up to 150 million Danish kroner (157 million Chinese yuan) to build. The designer from Bjarke Ingels Group (BIG), the architecture firm, got its inspiration from yin and yang and plans to build the enclosure into two relatively independent but connected parts. The firm was also the architect of the Danish pavilion at the 2010 Shanghai World Expo. 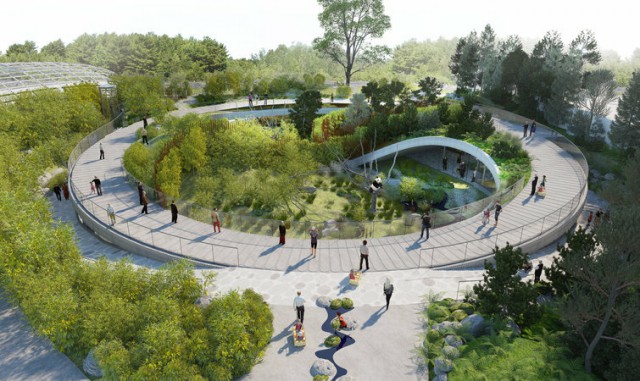 Rasmussen recalled his fond memories with the pandas in Sichuan Province earlier this year and was looking forward to the pandas to Denmark. He stressed that the cooperation on giant panda protection and research symbolizes the close ties between Denmark and China.

For his part, Deng  said next year marks the tenth anniversary of the comprehensive partnership of China and Denmark, and that cooperation on giant panda protection is of great importance to deepen the traditional China and Denmark friendship. She added that she hopes the pandas could enhance the friendship between the Danes and Chinese.